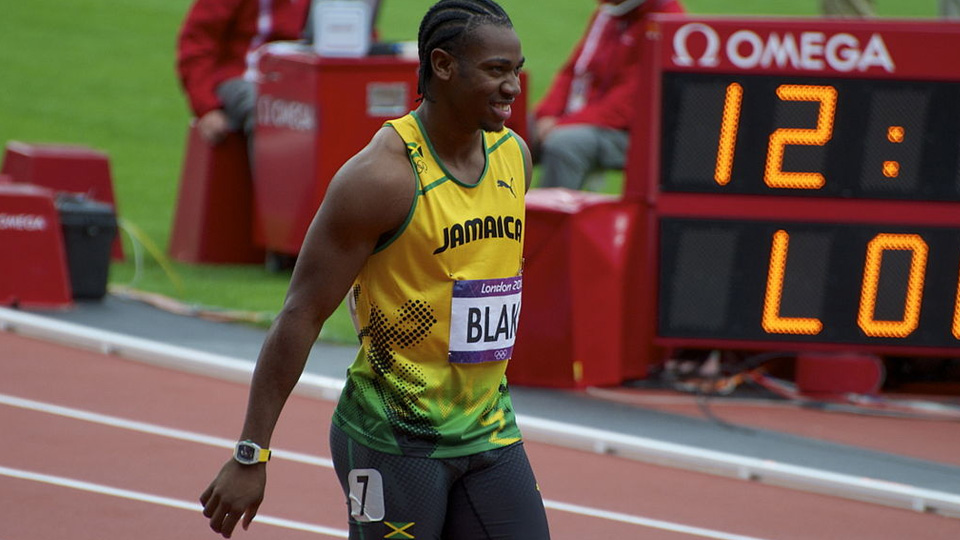 Wednesday 25th July sees the Loughborough European Athletics Permit (LEAP) meeting return to the Paula Radcliffe Stadium, with Yohan Blake one of the international stars looking to light up the track.

Entered for both 100 and 200, the former World 100m Champion will not have it all his own way however, as Iranian Hassan Taftian is also in the field and has run a swift 10.03 this season. Loughborough’s very own Harry Aikines-Aryeetey is also in action, fresh off the back of his season’s best equalling 10.18 run at the Müller Anniversary Games in London last weekend.

Another athlete who shone at the weekend inside the London 2012 Olympic stadium is Amy Allcock, the Loughborough alumna running a massive personal best of 51.36 to secure her place on the GB team for the European Championships next month. 2018 has been somewhat of a breakthrough season for Allcock, who still trains at the Paula Radcliffe Stadium on a daily basis, and she is now ranked number two in the country. Joining her in the 400 as well as her specialist 400m hurdles is another alumna, Meghan Beesley, who is enjoying her best year since 2015. Like Allcock, Beesley is second on the British rankings with her 55.33 400mH time and will be looking to step up to the next level at the European Championships.

Sticking with the hurdles, current University student Megan Marrs is one of the favourites for the 100mH, having finished second at the British Championships last month. Having run a personal best of 13.23 this summer and represented Great Britain at the Athletics World Cup, her rise to the top of the of British sprint hurdling is showing no signs of slowing.

Another youngster in action is first year student Alex Knibbs, who was recently part of the GB 4x400m quartet that won bronze at the World Junior Championships, producing an impressive 45 second split. A 400m hurdler by nature, Alex was third in his semi-final in that event at the championships in Finland, missing out on a place in the final by just 0.01 of a second. Running over the flat event at LEAP, he’ll hope to improve his 47.83 personal best.

LEAP 2018 gets underway at 14:30 BST on Wednesday 25th July at the Paula Radcliffe Stadium at Loughborough University.