Georgia Adams, Tara Norris and Kirstie Gordon have all made the move to Loughborough Lightning ahead of the 2018 Kia Super League season, which gets underway at the end of the month.

Former Scotland international Kirstie Gordon has been involved with the Loughborough setup for the last two years, the 20 year old Loughborough University student playing for the MCCU side at the East Midlands University. Yet to play in the KSL, Gordon will make the step up when the competition kick-starts on 22 July, but has been in fine form in 2018, including being awarded Player of the Match in the BUCS final last month.

Tara Norris also played her part in Loughborough University’s BUCS victory, the Sussex and Horsham left arm bowler making the switch to Lightning having previously played for Southern Vipers. Adams also make the switch from the Hampshire based franchise, the 24 year old right handed batter rounding out the Lightning squad.

Adams cites her father, Chris, as her cricketing hero and has followed in his footsteps in captaining Sussex, but hopes to make the step up to playing for England having been part of the England Senior Academy for three years. Adams in fact took over the captaincy from Lightning’s very own Georgia Elwiss.

Of making the switch to Lightning Adams said:

“I am thrilled to be joining the Lightning family this summer for the KSL as I have always had a strong affiliation to Loughborough. The setup here is second to none, with the professional environment, first class coaching team and world class facilities. I am really excited to see the impact it will have on me as a player. I can’t wait to get out on the pitch with the girls now and see what the competition brings.”

On the completion of his first Lightning squad Head Coach Rob Taylor commented:

“I’m really excited by the group of players we have got in our squad this year. We have a lot of talent and a number of our players would be able to play various roles for us. It’s now about converting the hard work into performances on the pitch and contributing to wins for Lightning. It’s going to be an exciting tournament with the new 10 game format, so if we can start well, it will allow us to build some momentum.”

Lightning’s first game of the KSL season is away at Lancashire Thunder on 22 July, with the side’s first home game on Tuesday 31 July. 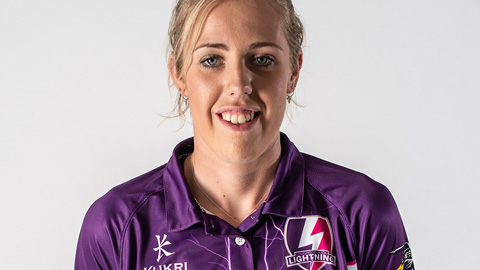 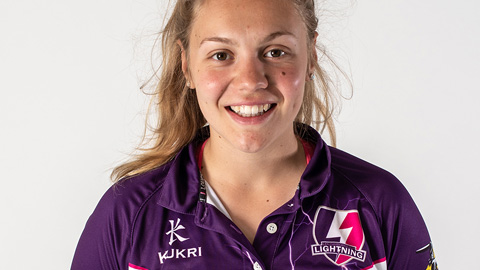 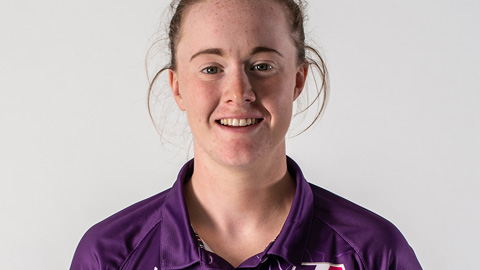