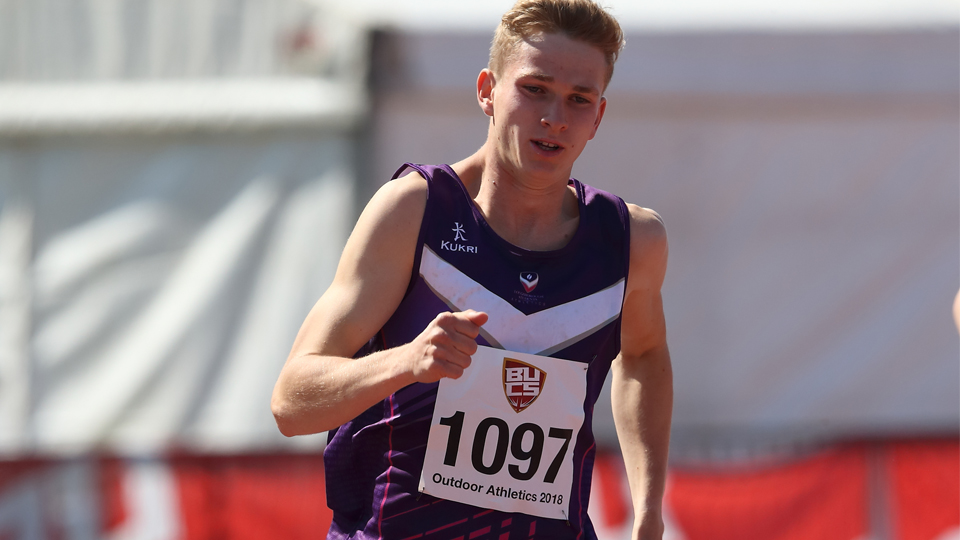 In the senior men’s competition, current Sport Scholar and final year student Patrick Dever will make his senior GB debut. This builds on an impressive post-injury return, culminating with  5th place in the U23s race at the European Cross-Country Championships, following a persistent foot injury from January to September of this year. Joining Dever will be alumni Kristian Jones who was a postgraduate student at Loughborough University graduating in 2016.

Alumna Jessica Plasecki will feature in the senior women’s event and will look to build on her fine form this season. Off the track, Plasecki is a leading voice in sports nutrition.

Jamie Williamson will make his second appearance in British team colours in the senior mixed relay. Like Dever, he is also in his final year of study at Loughborough University and a current Sports Scholar. His Selection follows his recent fine run in the same event at the European Cross-Country Championships. Willamson has previously won national middle-distance track titles  of Scotland, England and Germany, having held eligibility for all three.

First-year student Matt Willis has been alternating his training between the university triathlon and endurance running groups. He has been a leading member of junior British cross-country teams over the past two years and has also impressed at 5000m on track. His selection for the Great Stirling International in the junior team of four for the Mixed Medley Relay follows his strong 14th place in the same age group at the European Cross-Country Championships.

‘’ I am delighted to see such an impressive group of current and past Loughborough athletes called up to represent Great Britain & Northern Ireland at the Great Stirling International Cross-Country event on 12th January. They will be facing world-class opposition, but all are currently making outstanding progress and I’m sure they will acquit themselves well.’’

Warm congratulations and very best wishes from ourselves and all others at Loughborough.