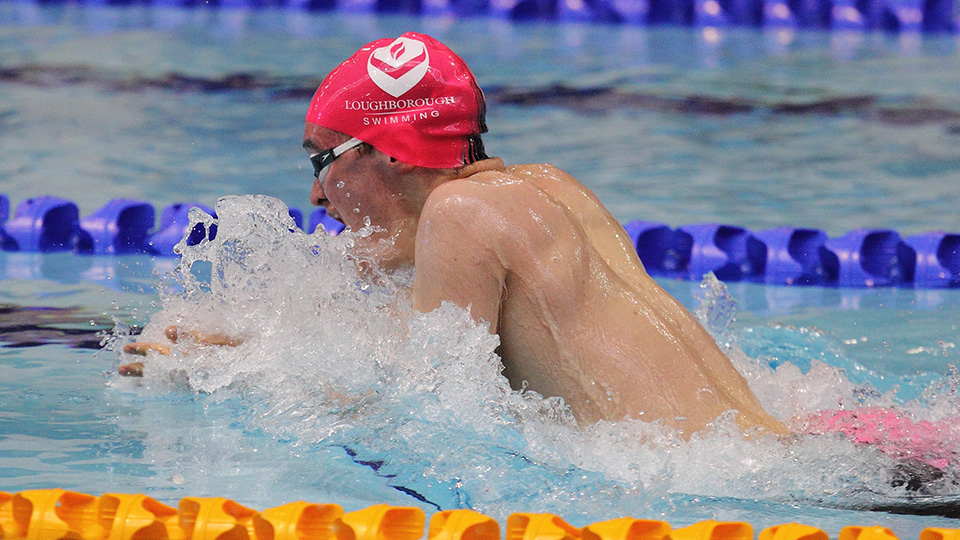 For the first time in history the European Championships for seven different sports are taking place simultaneously, six of them in Glasgow whilst the athletics programme will be contested in Berlin.

Kicking off on Thursday 2 August, the event has already seen a number of highlights, none more so than a world record for Loughborough based Adam Peaty, as he produced a remarkable 57.10 swim to take gold in the 100m breaststroke. He was chased hard all the way by Loughborough University student James Wilby, the Commonwealth champion setting a big lifetime best and adding European silver to his ever growing collection. He is in action again in the 200m breaststroke final on Monday 6 August.

Second year student Marie Wattel won the first Loughborough medal of the championships as on the opening night of action she set the French team en-route to 4x100m freestyle gold. Swimming the lead off leg, Wattel gave her team the perfect start and as they say, the rest was history.

Also in action in the pool are Charlotte Atkinson, Luke Greenbank and Imogen Clark, the latter producing a season’s best at the biggest meet of the year to finish 13th in the 100m breaststroke. Atkinson produced a time quick enough to advance to the semi-finals of the 200m butterfly, but has instead decided to focus her efforts on the mixed 4x100m medley relay. Greenbank, like Clark, made the semi-final stage of the 100m backstroke.

Elsewhere, Loughborough alumna Dani Christmas made her second GB debut in the women’s cycling road race, having formerly been an international 800m runner. Having only take up her new sport a few years ago, her transformation was completed by this international call-up, where she performed admirably as a domestique, eventually finishing a very creditable 20th and second British finisher.

Further Loughborough success is expected when the athletics and triathlon get underway later this week, so watch this space.