Between 2016 & 2019, female cricketers at Loughborough University had the opportunity to play for Loughborough Lightning in the English Kia Super League, a 6 team T20 tournament.

The Lightning side included 3 overseas players each year, including some of the best players in the world as well as England Internationals.Loughborough lightning enjoyed success in this competition by making it to Finals Day in 3 of the 4 years. This included an appearance in the semi-final in 2016 & 2019. In 2018 the team automatically qualified for the final by finishing top of the table after the group stages. 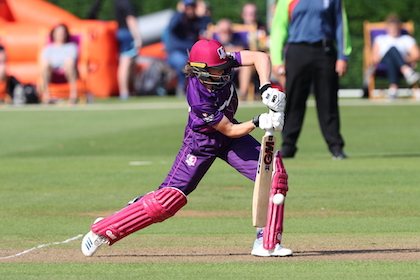 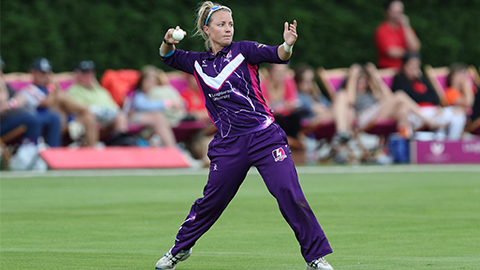 Loughborough Women’s Cricket is proud to boast a wealth of notable alumni, many of whom have gone on to represent their country. Below are some of the famous faces who have previously worn the African Violet shirt;