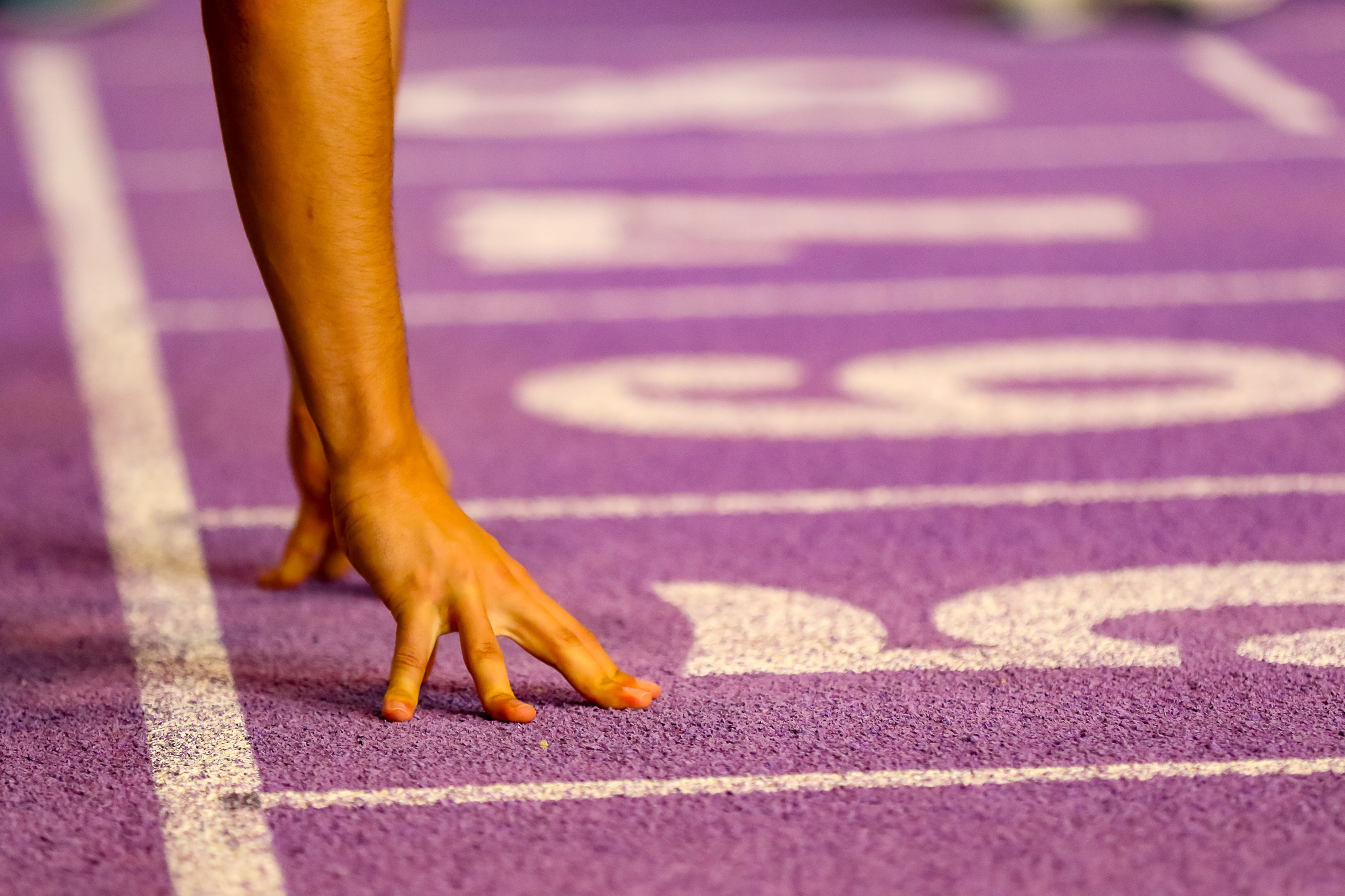 The World Athletics Relay Championships took place on the 1st and 2nd May in Silesia, Poland, and as well as an opportunity for competing nations to take home World relay medals, the Championships also offered a chance for Olympic and 2022 World Championships Qualification.

Loughborough Sport Scholar, Christopher O’Donnell (coach: Michael Baker), was competing in the Irish team’s mixed 4 x 400m squad, where two men and two women compete together – an event which will be included within Tokyo’s Olympic programme for the first time this year.

O’Donnell was joined by Phil Healy, Sharlene Mawdsley and Thomas Barr in the heats where they ran 3:16.84, a new national record and 4th fastest time over the heats. By qualifying for the final they secured an automatic qualifying place for the Tokyo Olympics later this summer.

In the final, Olympic finalist Barr was replaced in the team by Andrew Mellon, and the team went on to finish seventh with a time of 3:20.26.

Speaking at the Championships, O’Donnell said:

”We’re on the map now. We came here with so much belief, a few other countries might have seen our name and not been scared, but we knew we were coming here with a really strong team. We believed in ourselves and believed we could make the final.”

Also in action at the World Relays were alumni Emily Diamond (Benke Blomkvist) and Jessie Knight (Marina Armstrong), who came together in the women’s Great Britain & Northern Ireland 4 x 400m team to take the bronze medal. Another alumna Jess Turner (Nick Dakin) joined the women’s 4 x 400m team the previous day to assist with qualification from the heats.