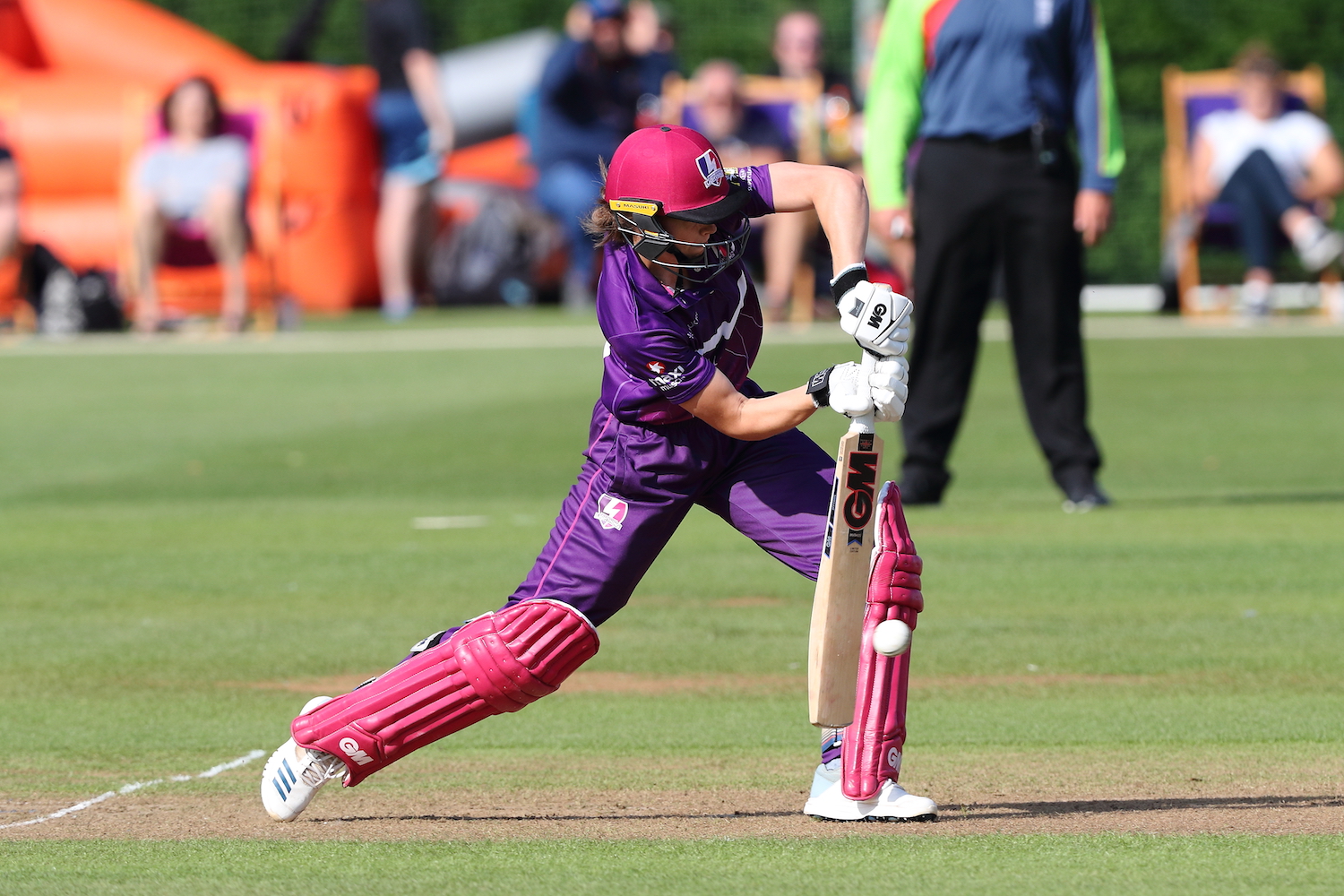 The tournament, which takes place in Australia next month, will provide the first opportunity for England Women to compete on an international stage under new Head Coach Lisa Keightley.

“It’s a really exciting time for all 3 of the girls for different reasons.

Amy has earned the right to be number one choice keeper for England and she has performed really well with both bat and gloves to deserve this opportunity. 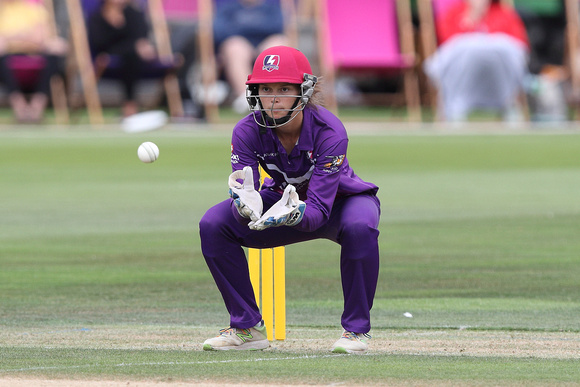 Georgia is back in the squad, which is really exciting for her and she has a chance to really make a statement this World Cup. She has played in Australia before and her big bash experiences means she knows how to perform in Australian conditions.

Sarah was a consistent performer for Loughborough in the last 3 KSL competitions and fully deserved her call up to the squad for the Pakistan series. She also showed there, that she is ready to compete at the highest level and she should embrace every opportunity that comes her way. It’s a really exciting time for her as she starts her international career. 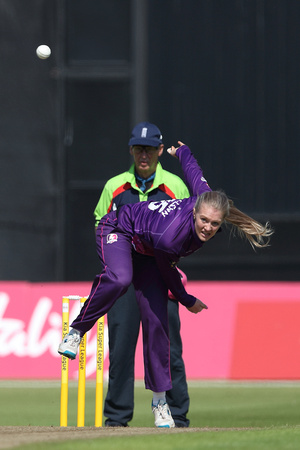 I wish all three of them the very best of luck and we will he supporting from afar here at Loughborough.”

England’s first game of the tournament will see them face South Africa on Sunday 23rd February after two warm up games against New Zealand and Sri Lanka respectively.

The experienced side will also play Thailand, Pakistan and the West Indies in the group stages, with the final being played on the 8th March 2020.