Find out more about our 'Team behind the team'. 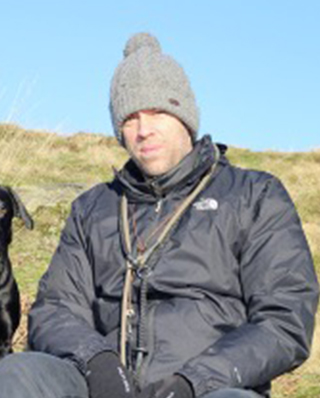 Adam has worked at every level of the Triathlon Pathway, starting out in 2009 working in the then Olympic Talent Squad, before becoming assistant Olympic coach in Loughborough, and now as Olympic Performance coach. Adam is responsible for overseeing the Programmes for all WCP athletes’ in Loughborough along with any other athletes where appropriate. Adam has coach athletes to medals at all levels of the sport, including Junior and senior continental cup, World cup, World U23s, and World Triathlon Series.

Adam comes from a competitive distance running background and was second in the Scottish National U23 Championships over 5000m.

I came to Loughborough to study Geography in 2004, choosing Loughborough University because of the athletics programme here.  At the time I was interested in seeing how good I could get my running alongside studying. Post university I decided this was the place I wanted to live and have been in Loughborough ever since.

Outside of triathlon I have two black Labradors that I love spending time with and can regularly be found on long walks in the countryside. I also love cooking, and watching pretty much any sport that is available!!

My first coaching job was in Tennis, I used to help run junior camps through the summer. Also I had full attendance throughout school and received the prestigious award of a £10 book voucher! 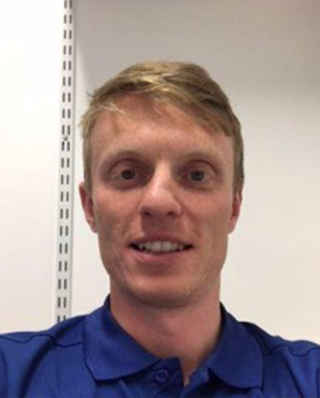 A keen runner and swimmer for most of his life, Rob found triathlon whilst at University in Leeds (2009-2012). After university Rob moved to Manchester to train as a P.E teacher as well as gaining experience as a triathlon coach and continuing to compete in many triathlon races. Rob has had success over elite and age group races, as well as several running races. Growing up on the edge of the Peak District his favourite races involve plenty of hills.

I currently live in Loughborough and enjoy running around the local countryside with my dog, Bear. When I’m not coaching, I love to go rock climbing in the UK and abroad or plan the next travel adventure with my wife.

I once spent the night 50m from the summit of Mont Blanc thinking I was still a long way off, due to being in a Blizzard. I couldn’t feel my toes for 3 months after that. 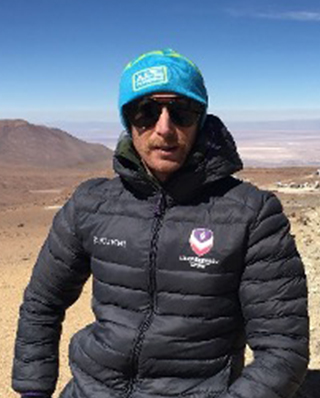 Gavin started out in triathlon with his local club Thames Turbo’s in the 1990’s and has never looked back!  After completing a Sports Coaching (BSc Hons) degree at Cardiff Met University, he then spent the next few years training and racing at an elite level around the world.

Gavin first came to Loughborough in 2005 for a coaching role with British Triathlon, and has remained as a High Performance Coach with Loughborough University since 2008.

Gavin is responsible for coaching delivery within the LTPC, and the co-ordination of Loughborough University’s extensive support services that are available to the squad. He has been to the Rio Olympics in 2016, and was Team England Assistant Coach at the 2018 Commonwealth Games. He has coached numerous Junior and Senior athletes to success at National and International level.

I love to be outdoors either on my bicycle on the brilliant route we have on our doorstep here in Leicestershire or running them.  When I am not coaching I am encouraging my children’s skills on their bikes…skids, no hands and wheelies! 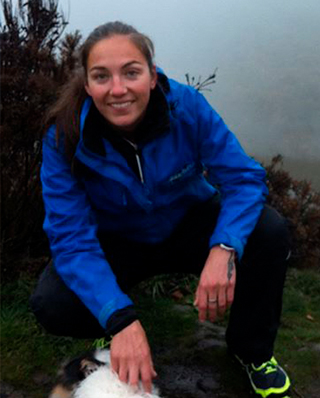 Bex’s introduction to the sport of triathlon began in 2004 where she initially started competing. Bex competed in the sport through to 2012 primarily focusing on Olympic distance draft legal triathlon. It was at that point that Bex started to transition into coaching. Initially taking up a 2-year coaching apprenticeship role at the high-performance centre in Stirling, Scotland. Over this time Bex was responsible for the Scottish Academy and supporting the day to day coaching delivery in the centre. After the apprenticeship had finished Bex then spent a further 3 years in Scotland working initially as a Performance coach for triathlon Scotland and then moving on to Lead performance coach. She was lead coach for the 2018 Commonwealth Games and in that same year relocated to Loughborough to become LTPC lead Paratriathlon coach.

As the LTPC lead Paratriathlon coach Bex is responsible for coaching WCP para athletes at the centre in Loughborough. She alongside Becky Hewitt sets the day to day training environment ensuring that individual needs are met within the context of a cohesive group training environment. Bex also works with key EIS staff and the wider para program to ensure athletes are supported in the most effective way possible. 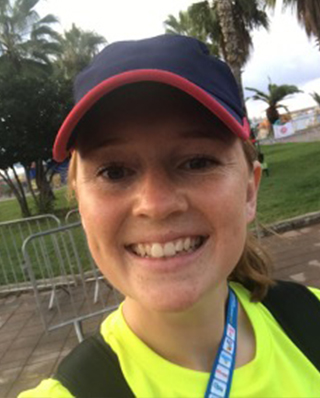 Becky first discovered triathlon in 2005, having competed in a range of sports previously including diving, sailing and skiing. With a love of swimming and running in particular Becky competed for a number of years, a highlight of which was racing at the 2009 European Youth Relay Championships in Italy. Hailing from London, she came to Loughbororugh in 2011 to complete a degree in Sports Science with Management, and hasn’t left since.

As Paralympic Talent Coach, a role which she began in June 2017, Becky is responsible for developing athletes that are new to the sport, as well as supporting the identification of future medal winning potential. She works alongside Performance Centre staff to design and deliver the centre’s annual training plan and supports both pathway and World Class Programme athletes at national and international camps and competitions throughout the year.