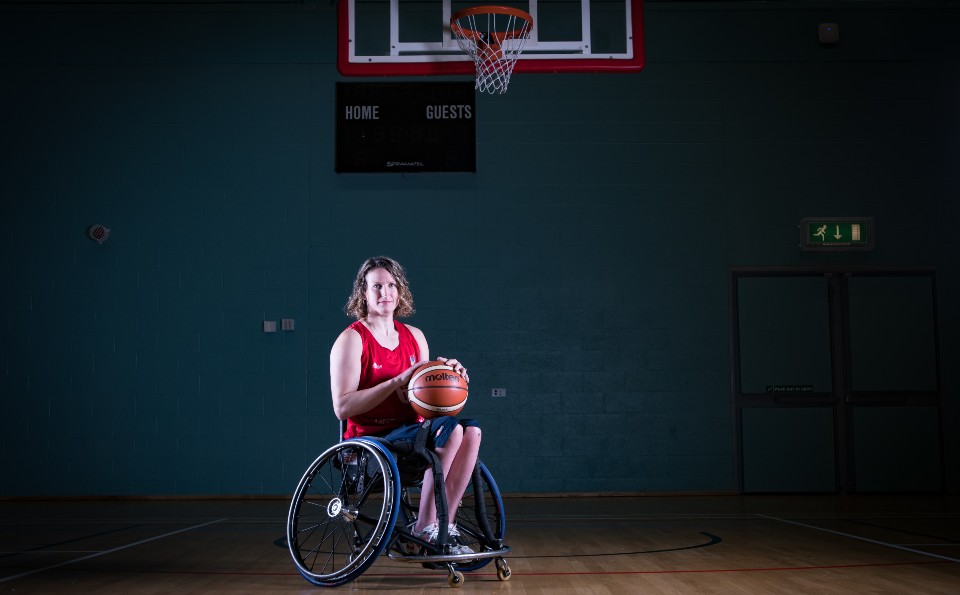 Griffiths, a Loughborough University alumna, will provide vital on-court experience for the side as they compete in the inaugural Women’s Premier League.

Head Coach George Bates hopes the new signing will further inspire and support his 2022 squad who won their opening game of the season 58-41 versus Worcester Wolves.

“I’m delighted that Clare is going to be a Lightning player,” he said.

“Clare has a wealth of experience in playing at the highest level. I can’t wait to see what she brings to the squad herself and how much our team can learn from her. Clare will also add some more depth.”

Since graduating in Sport and Exercise Science at Loughborough University (2003), Griffiths has enjoyed a successful career – winning seven European Gold medals – and is looking forward to returning to campus.

“It will be strange being back competing after such a long time away from the game but I’m looking forward to returning to Loughborough to play for my old University and with some former teammates.”

After last week’s victory, Loughborough Lightning will now turn their attention to round 2 as they face East London Phoenix on Saturday 12th February, Live on YouTube.