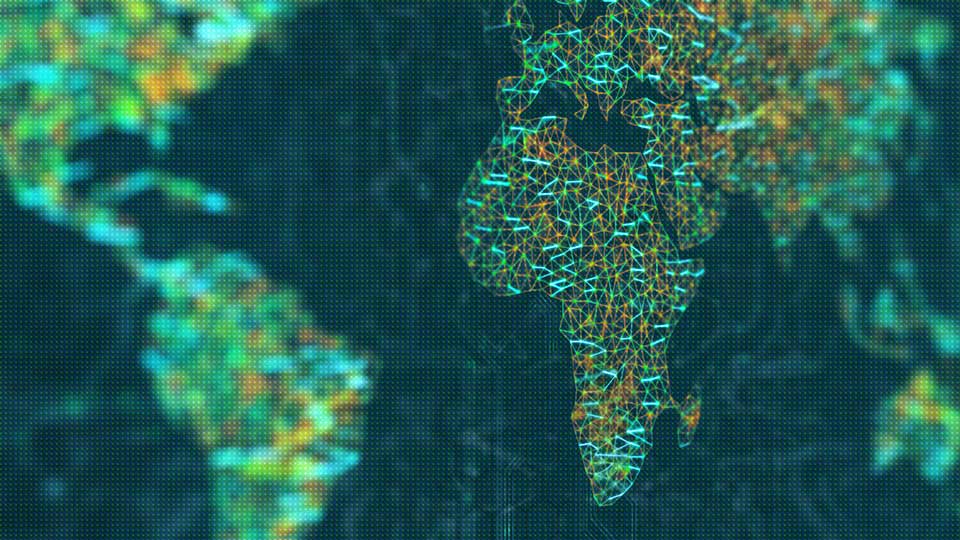 A Loughborough University academic is part of a new £1.4m research project that will explore migration decision-making and development in West Africa.

Dr Christina Oelgemöller, of the School of Social Sciences and Humanities, is the Co-Investigator of the ‘MIGCHOICE’ project, which has been funded by the International Organization for Migration (IOM).

It will see a team of researchers investigate the connection between development interventions and migration in and from three countries in West Africa: Senegal, Gambia and Guinea.

The project, which is being led by the University of Birmingham, will explore how interventions in areas such as agriculture, youth employment and training influence individual and household decisions around migration.

It will use a novel combination of ethnography, discourse analysis and computer modelling, and involves co-creation of research to influence development practice.‌

The research project will be delivered by a consortium of universities in West Africa, the UK and other European countries and explore a number of themes.

Dr Oelgemöller, supported by Dr Audrey Lenoel, of Collège de France, will lead the research on the history and development of policy on migration. 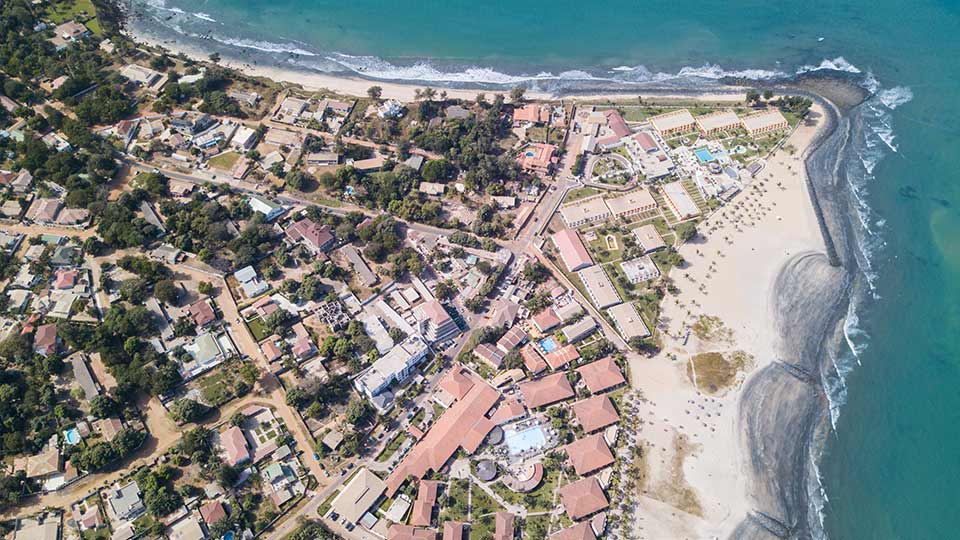 The coastline of Gambia. The project will investigate the connection between development interventions and migration in and from Senegal, Gambia and Guinea. Image courtesy of Getty Images.

Other work strands include:

Of the project, Dr Oelgemöller said: “Most migration in Africa is regional or to other destinations within the continent.

“As ECOWAS [the Economic Community of West African States] marks the 40th year of its agreements on freedom of movement, this project will explore whether development actors need a new discourse around mobility in the continent, one better informed by the choices that people actually make.”

Principal Investigator Professor Richard Black, of the University of Birmingham, added: “Over recent years, European governments have spent huge sums across West Africa in the expectation that this will reduce levels of migration to Europe, despite a lack of research evidence on whether such spending is effective, or indeed how such interventions are understood locally.

“This new project aims to engage with this area of policy-making and help to ensure that development aid widens people’s options, enabling them to make their own choices, regardless of whether or where they migrate.”