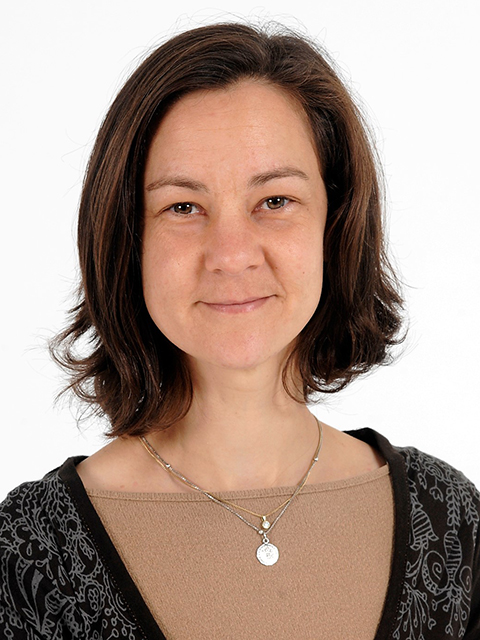 Christina joined Loughborough University in September 2013 as Lecturer in International Relations. Prior to working at Loughborough, she worked at the University of Sussex, where she also completed a DPhil. Christina has a multi-disciplinary background with degrees in Social Policy, Politics and Law; Intercultural Work, Human Rights and Conflict Management; and Research Methods awarded by Universities in both Germany and the UK. Outside of academia, she has worked for several years in organisations relevant to the social sciences including the UNHCR Branch office in Berlin and an INGO in Geneva.

Christina's research on governance, migration, missing persons and war is geopolitical in character and draws upon Critical International Theory for example through reading scholars such as Hannah Arendt, Jacques Rancière, Judith Butler, Ernesto Laclau and Michel Foucault. Currently she is particularly concerned with questions of transformations in migration governance, conceptual questions around violence and disappearance and genealogies of freedom of movement. Her doctoral work, that was completed in 2012, is an interdisciplinary study in Geography and International Relations entitled ‘Migration Management: the radical violence of the international politics of migration’. In this work, questions are asked about the construction of the migrant as a particular political subject framed in the context of changes in the doctrine formation of international migration since the 1980s. Migration Management raises important questions about normative violence, governance and ethics.

Christina's research is driven by questions about statecraft, democracy and ethics. She has two specific areas of research interest:

Since 2005, Christina has also participated in several large research projects which included international academic as well as non-academic partners. These projects broadly fall into research areas covering development studies, and more concretely the development of public policy on migration and poverty.

Christina is actively involved in, and enjoys being, a supervisor to students at both undergraduate and postgraduate levels.

Christina welcomes research proposals from students in the following areas: 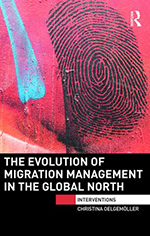 The Evolution of Migration Management in the Global North

The Evolution of Migration Management in the Global North explores how the radically violent migration management paradigm that dominates today's international migration has been assembled. Drawing on unique archive material, it shows how a forum of diplomats and civil servants constructed the 'transit country' as a site in which the illegal migrant became the main actor to be vilified. Policy-makers are divided between those who oppose migration, and those who support it, so long as it is properly managed. Any other position is generally seen at best as utopian.

Blogs and other media