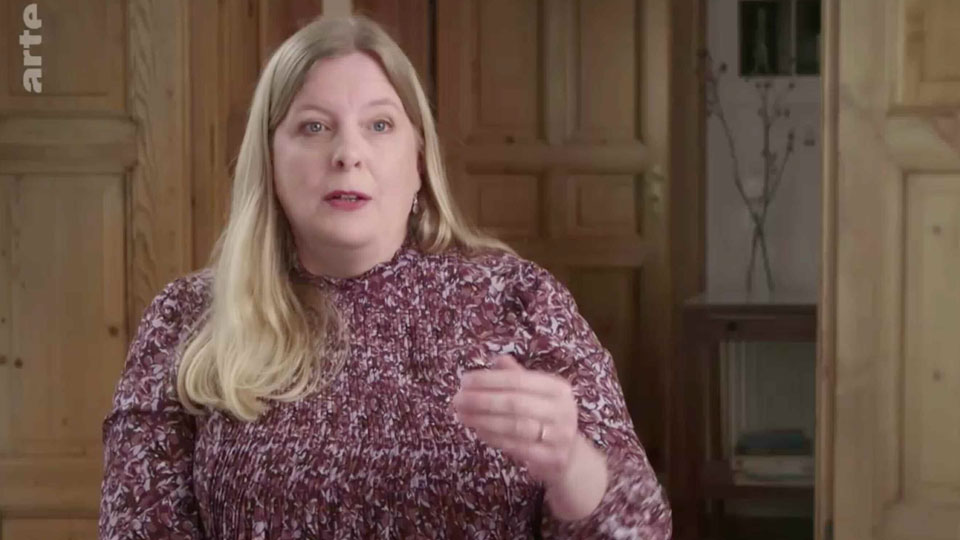 Sociology lecturer, Dr Iris Wigger, features in a new documentary 'They called them the Children of Shame' as a historical expert and senior academic advisor.

The DocDays’ documentary by Dominik Wessely and Antje Boehmert premiered this month on the German and French channel Arte and tells the story of children born out of relationships between German women and Black colonial troops during the German, post-World War I Rhineland occupation.

It is the first major historical documentary film on this subject and aims to raise awareness of racist stereotypes of Black people in Germany and wider Western society during the 1920s.

The film draws on research from Dr Wigger’s book on the subject, The ‘Black Horror on the Rhine’: Intersections of race, nation, gender and class in 1920 Germany (Palgrave, 2017).

Dr Wigger commented: “To contribute to this pioneering film and to see key findings and data of my extensive research and book on the subject helping to tell this widely forgotten but important story is a highlight in my career and work as a historical sociologist.

“It is a long-overdue educational film, that raises public awareness and mobilises wider critical reflection.”

The documentary is available in German here, with an English language version planned for release.