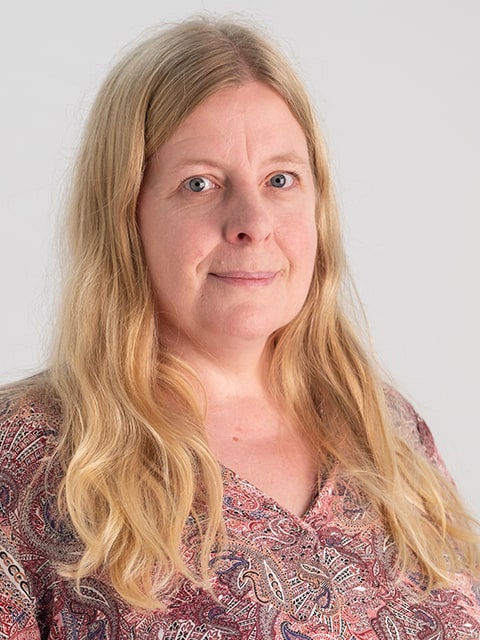 Before coming to Loughborough, Iris Wigger was a temporary lecturer in the School of Sociology at University College Dublin and a Research Associate at the History Department of the University of Hamburg.

Iris became a Fellow of the Higher Education Academy in 2011. Her research and teaching interests are in historical sociology and racism analysis, migration discourses, nationalism and imperialism, social theory, stereotyping and the History of Ideas. She has written on the sociology of racism, intersectionality and the History of Ideas, is author of the book The ‘Black Horror on the Rhine’ Intersections of Race, Nation, Gender and Class in 1920s Germany (Palgrave Macmillan 2017) and co-editor of Racism and Modernity (2012) together with Sabine Ritter.

Iris was awarded a Research Grant in the British Academy/Leverhulme Small Research Grant scheme in autumn 2016 for her current research project: ‘The end of tolerance?! Race, Sex and Violence in Germany’s media discourse on migration’

This research provides a critical discourse analysis of the role and overlapping of racist and sexist stereotypical perceptions of migrant men in Germany's current print media discourse on migration and discusses their representation in wider historical and social context. It examines the intersecting of narratives of race, sex and violence in this discourse and critically reflects on the representation of migrant men as a racial and sexual threat to German women. The researcher will historically contextualise these narratives – showing analytically how they can draw upon and reinforce an age-old tradition of German and wider Western race stereotypes linked to non-white men and their sexuality. The project design creates considerable theoretical innovation and advance research. While several studies have focused on representations of migrants in the media, only few have studied intersectionalities of discrimination in them, and even fewer have attempted to look at these in historical context.

Based on her recent monograph, Iris has delivered the keynote ‘Intersections of racism, sexism and nationalism in the 1920s campaign against the 'Black Horror on the Rhine' and their repercussions in contemporary German society’ at the International conference on ‘Mixed intimacies’ at the University of Amsterdam (June 2017).

Dr Wigger is interested in supervising PhD students, especially in the research areas of: racism analysis, stereotyping, representations of migration, intersectionality, nationalism, imperialism, and the History of Ideas.

Iris Wigger teaches on a range of first and second year core modules, helping students to understand the basics of key sociological themes and theories early in their studies and contributes to the third year theory module ‘Individual and Society’.
Iris also offers two optional modules; one exploring representations of ‘race’ and racism in Modern Society; and a second option on the history of stereotyping in the West. Both reflect her particular interest in the ways in which cultural stereotypes tend to distort our complex social world by categorising people, and ascribing fixed, allegedly ‘natural’ qualities to them.