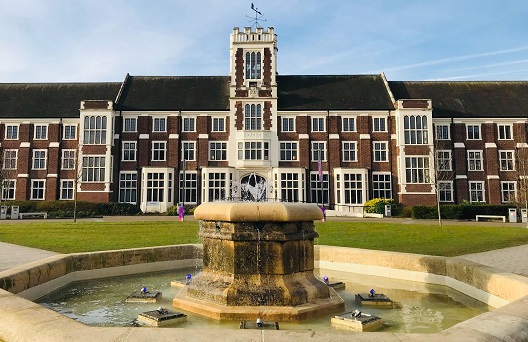 Vigil to honour victims of the New Zealand Mosque shootings

Staff and students are invited to a vigil today (Thursday 21 March) at 5pm to remember the victims of the New Zealand Mosque shootings.

Taking place at the Hazlerigg/Rutland Fountain, the event is being led by the Students’ Union’s Ethnic Minorities Network (EMN) to honour all those affected by this terrible attack and show a united front against Islamophobia and racism. They will be joined by the University’s Centre for Faith and Spirituality.

A spokesperson for the EMN said: “We are deeply saddened by the events in New Zealand and send our condolences to the families, friends and victims affected. Please join us to stand against Islamophobia and racism and honour the victims.”