don't leave it on standby

Help the environment and save money

The It’s Better OFF Energy Awareness campaign was initially launched in 2009 with the aim of make both staff and students aware of the way energy is used on campus. In its first year the campaign encouraged savings of around £100,000 through simple no cost behavioural change actions. “It’s Better OFF… to Switch OFF!”

Since 2009 the It’s Better OFF campaign has focused on increasing awareness of, not only energy use, but recycling, greener travel options and biodiversity awareness across the campus and is a widely recognised award winning campaign.

Since its launch energy efficient behaviour has become more common place, so the campaign now focuses of keeping staff and students aware of the energy they are using through regular reporting, energy exception reporting, and little reminders to make an extra effort to switch off. 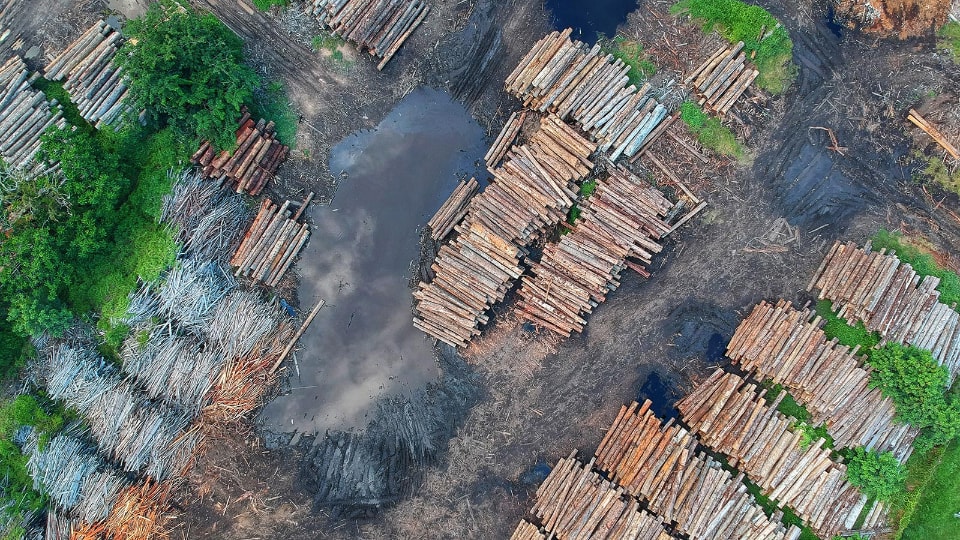 A response to global climate and ecological change