Theme Lead: Jessica Robles
We explore communication and culture across a variety of everyday and institutional contexts.

The way that people communicate with each other is fundamental to who we are, what we do, and how we live our lives.  We communicate through talk, gesture, expression, text, discourse and an ever-widening set of cultural practices. Through social interaction, we build personal relationships, enact our professional lives, persuade and argue, construct ourselves and others, and exercise or resist power.

Language and social interaction has been at the centre of Loughborough’s Discourse and Rhetoric Group (DARG) for over 30 years. DARG’s members - past and present – are world-leading authorities in their fields. Our distinctive strengths have always been in the study of interaction and discourse, and among our current projects we are studying communication in primary health care and in end-of-life care; in diagnosing and supporting people with dementia, in crisis negotiation, phonetics and interaction, and conversation analysis in simulated, experimental and computationally-augmented settings.

Loughborough University founded Discursive Psychology in the late 1980s and early 90s, and its reach is felt around the world across many disciplines. It has also led developments in conversation analytic research, examining identity construction, gender and sexuality, prejudice and discrimination, healthcare communication, interaction in forensic and other legal contexts, and personal/social relationships.

Our current research is concerned with: 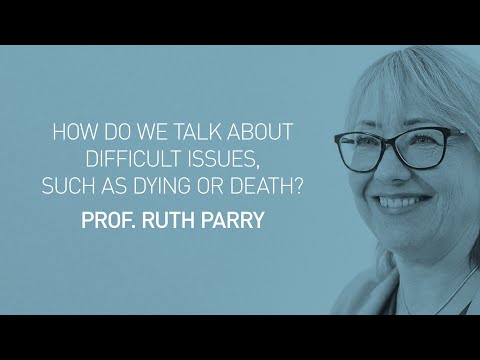 How do we talk about difficult issues, such as dying and Death?

Ruth is a Professor of Human Communication and Interaction in the School of Social Sciences and Humanities at Loughborough University. Ruth is based in the Centre for Research on Communication and Culture, with a focus particularly on interaction. She began her career as a physiotherapist in the NHS, and in her subsequent academic career has focused in particular on healthcare interactions and rehabilitation. 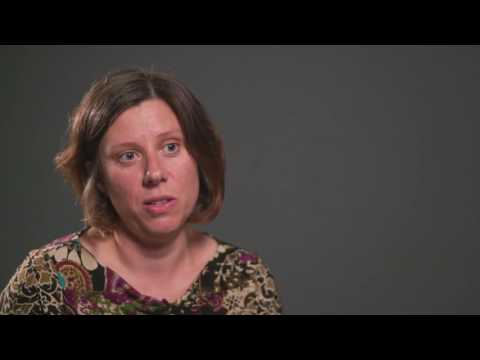 Communicating with people who have dementia

Professor Elizabeth Peel talks about her research looking at how people interact with each other and the opportunities to maximise people’s social inclusion and quality of life. 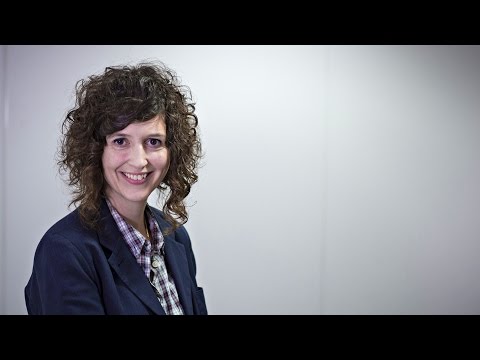 The science of conversation

Elizabeth Stokoe is a Professor of Social Interaction. She studies the science of conversation across a variety of contexts including police interrogation, medical encounters, mediation, dating, and commercial sales.

The real experience of calling the GP surgery Pioneering research into GP receptionist interaction with the public over the telephone has revealed how patients have to ‘push’ for effective service.

View all
Tweets by lboroCRCC