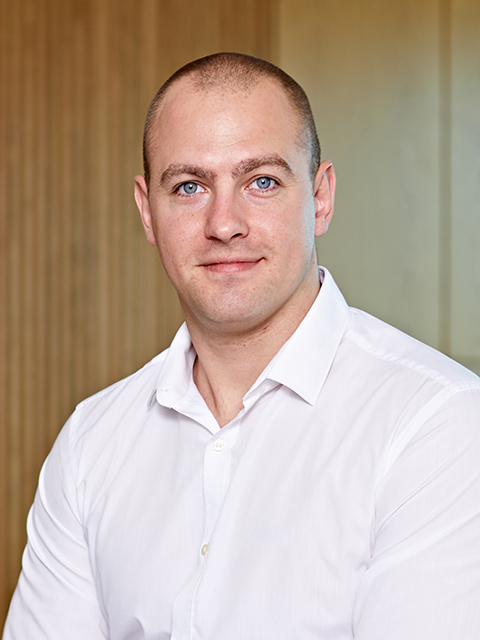 Dominic joined Loughborough University as a Senior Lecturer in Criminology in April 2022, having previously taught Forensic Psychology at Manchester Metropolitan University. His PhD research, obtained from the University of Huddersfield, examined juror bias and decision making within English rape trials.

He serves as an academic advisor to the Victim Commissioner for England and Wales, Dame Vera Baird, and was appointed a Visiting Professor of Criminological Psychology at SWPS University of Social Sciences in Poland in 2018. He is also a trustee for JusticeisNow! a registered charity aiming to refort rape justice throughout the UK.

Dominic serves on the editorial board of the following international peer-reviewed journals: Journal of Criminal Justice, Frontiers in Psychology, The Police Journal, Frontiers in Quantitative Psychology and Measurement, Heliyon: Psychology, Crime, Security and Society, and Frontiers in Human Dynamics.

He was a co-investigator on a large UKRI GCRF multi-country research project based at the University of Huddersfield tasked with developing prosocial computer games that educate children and young people about gender-based violence. As part of this research, known as the ‘None-in-Three’ Project, Dominic and his colleagues carried out research and educative interventions with more than 20,000 children and young people in Uganda, India, Jamaica, Barbados, Grenada, and the UK.

At Loughborough University, Dominic delivers teaching on a range of topics and contributes to modules including: