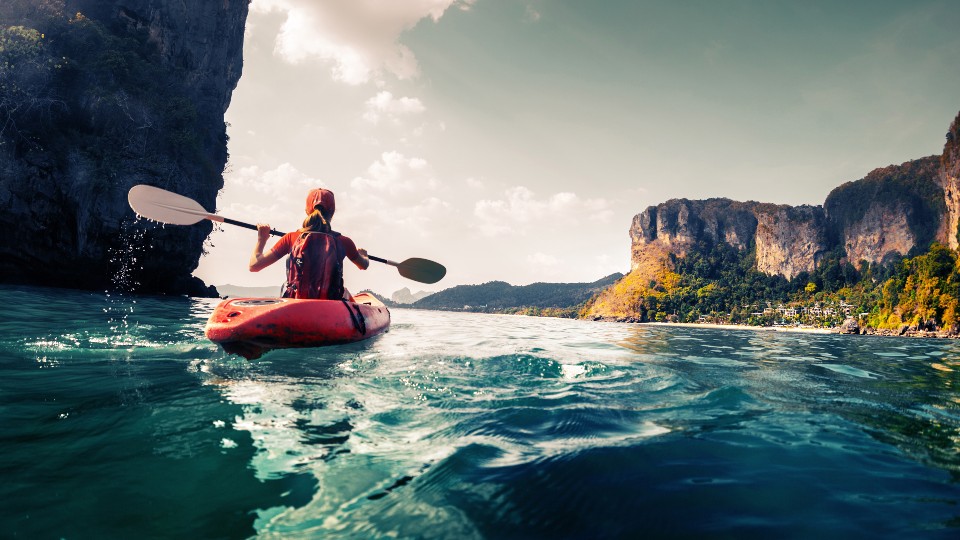 Researchers from Loughborough University have led a global review of the climate impact of sport emissions.

The paper, published in the Annals of the New York Academy of Sciences, reveals a mixed response to combating climate issues across the sports industry.

It details how some teams, sports, and venues are leading the way in addressing the climate crisis, but also highlights how much remains to be done from grassroots up to elite sports, and national governing bodies.

The systematic analysis involved reviewing literature that made direct reference to the impact of sport on the climate. This covered a 30-year search period (January 1992 to July 2022), spanning the impact of the 1992 Barcelona Olympic Games through to preparations for the 2022 Qatar FIFA World Cup.

The dangers of greenwashing was noted too, in the realm of sport and climate mitigation, with researchers citing examples of high-profile sustainability and carbon accounting prior to major sporting events, but much less on follow-up.

Tensions between climate action and other planetary crises of biodiversity loss and pollution were also mentioned. Examples include the production of fake snow with chemical additives that damage topsoil and plant growth; or switching to artificial turfs to avoid the challenges associated with drought, thereby impact habitats for insects and small animals.

It was recognised that there is a growing appetite to quantify emissions and prioritise mitigation efforts with some sports organisations praised for implementing imaginative ways of decarbonising sports schedules through smarter logistics.

“Most attention has been given to emissions associated with elite sporting events and activities such as football, skiing and golf; we know much less about the impact of grass-roots and women’s sport. Smarter logistics for tournaments, improved design and management of facilities, on-site renewable energy and waste reduction, could all reduce the carbon footprint of sport.”