Our unique interdisciplinary research supports policymakers and practitioners to harness the power of sport to reduce the harm caused to individuals, families and communities from offending and re-offending.

We have established research collaborations with national and international organisations including the Mayor of London Office for Policing and Crime, Comic Relief, UN Office on Drugs and Crime, Premier League, Ministry of Justice.

Our research involves leading academics from a variety of disciplines - including criminology, psychology, sport-management and anthropology - who work collaboratively to produce and disseminate cutting-edge academic insight.

Our research priorities include:

This research, funded by the Mayor’s Office for Police and Crime, provides empirical evidence on the current knife crime and youth violence landscape in London. 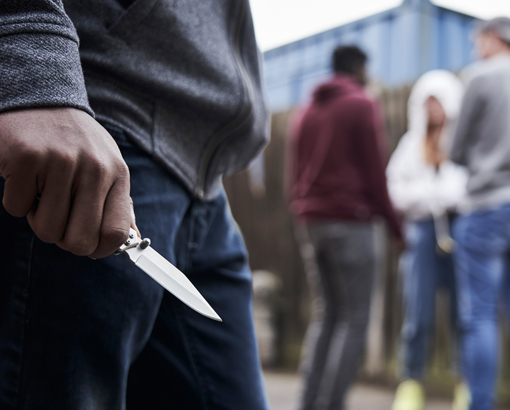 An online survey and virtual interviews with coaches and managers who are part of hyper-local sport interventions that attempt to mitigate the effects of youth knife crime and violence were conducted. Results from this research indicate that sport programmes inject a positive, disruptive force in the lives of young people. They provide an alternative form of engagement through sport that disrupts participants’ current dysfunctional and potentially violent trajectories and opens the opportunity for them to develop personally and to bypass the most vulnerable periods of their adolescence. We have termed this process - "disruptive development through sport". 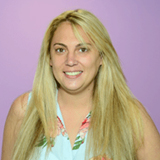 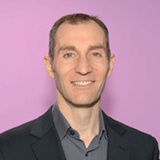 Director of Innovation and Entrepreneurship 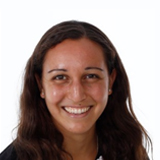 The first ever technical guide on this topic was developed for the United Nations Office on Drugs and Crime as a tool to support Member States in their efforts to prevent violent extremism. 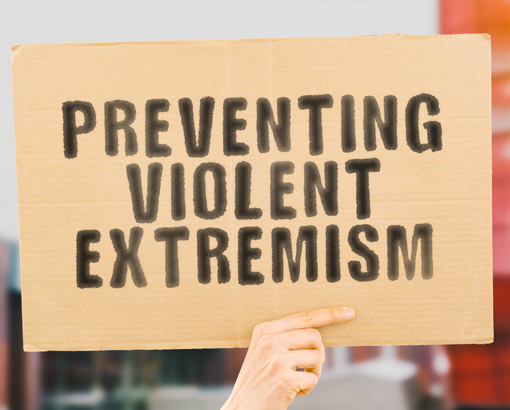 It is designed to guide policymakers and implementing organisations to support and strengthen programming and activities in this field. It can also be utilised by sports coaches, associations and clubs as well as community organisations that work with youth in sport and community settings. The practical application of this tool span use as a reference document for capacity-building activities; and applying the theory of change explained in the guide when designing and measuring the impact of sport-based activities for the prevention of violent extremism. 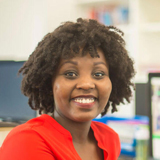 The Twinning Project: Examining the power of sport in prisoner rehabilitation

The Twinning Project involves a partnership between football clubs, prison staff and participants who are seeking to harness the power of sport to bring about positive change. 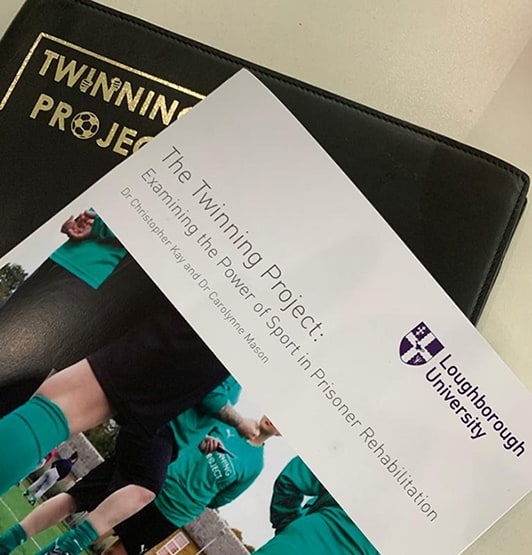 The research collaboration with the University aims to gain a better understanding of the role of sport in prisoner rehabilitation and enhance the existing evidence base to develop a deeper and more complex understanding of which outcomes are realised, by whom and under what circumstances. 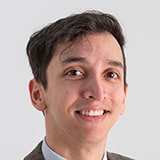 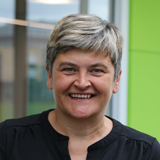 Supported by the Youth Endowment Fund and StreetGames, researchers at the University have developed a Theory of Change. 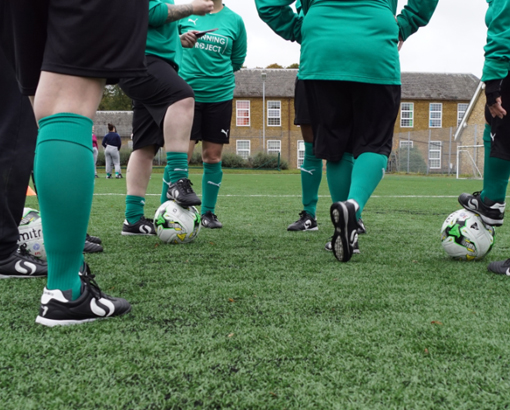 The Theory of Change

The Theory of Change outlines how and why sport can impact on enhancing positive outcomes for vulnerable young people within the context of youth offending and serious youth violence. The Theory of Change is based on academic insight and theory and has been developed in consultation with a wide range of stakeholders across the charitable and criminal justice sectors. 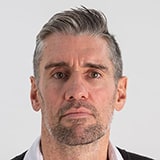