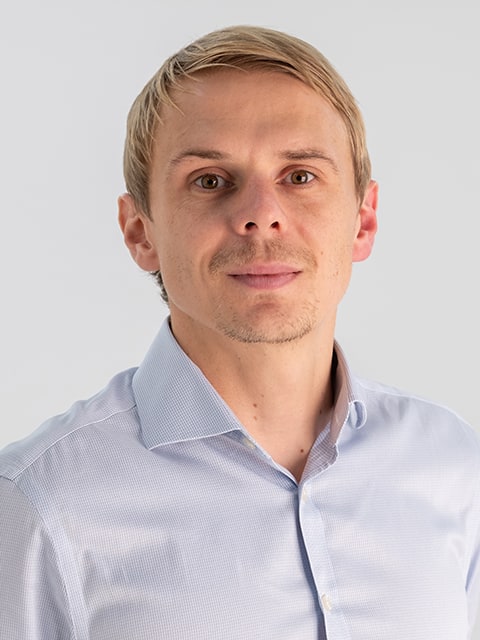 Thomas joined Loughborough University in May 2016 having previously been Senior Lecturer in Sociology at Coventry University. He received his PhD in Sociology from the University of Warwick in January 2010 and during that year was also an Early Career Research Fellow at the Institute of Advanced Studies.

Thomas is a Senior Fellow of the Higher Education Academy and acted as External Examiner for the MA Consumption, Cultures & Marketing programme at Royal Holloway, University of London (2016-2019) and External Examiner for Sociology at University of Birmingham (2021-2022). He has held a number of editorial and external examiner roles including on the Editorial Board for the journal Sociology (2016-2022), the Editorial Advisory Board of Leisure Studies and acted as an Associate Editor of Annals of Tourism Research.

Thomas has over a decade of experience researching alcohol consumption and drinking culture and is internationally recognised as a leading scholar of sociological approaches to the study of alcohol, drinking and drunkenness. He is the editor of Drinking Dilemmas: Space, culture and identity (Routledge, 2015), is a founding member of the British Sociological Association’s Alcohol Study Group and has presented his research to diverse audiences in the UK, Denmark, Portugal, France, Sweden, Japan and Taiwan. He has extensive experience of media engagement and public dissemination and his research has featured in The Observer; The Conversation; Vice.com; The Morning Advertiser; and on BBC Radio 4’s Thinking Allowed.

Beyond his work on the social and cultural aspects of alcohol, drinking and drunkenness, his other research interests include material culture, the sociology of the body and emotions and qualitative research methods.

Thomas is module convenor of the Intoxication and Society; Advanced Research Methods A; Consumption Culture and Everyday Life; and Sociology Project Dissertation modules at undergraduate level and Methodological Advances in Applied Ethnography at postgraduate level.

He also contributes to a wide range of other modules within the School of Social Sciences and Humanities at both Undergraduate and Postgraduate level including Introduction to Qualitative Research Methods and Gender, Sex and Society.