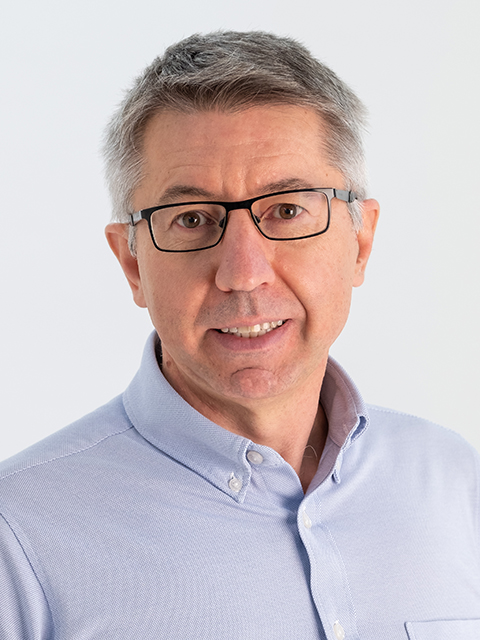 Situated at the complex intersection between power, territory and identity, Marco’s research has followed, in time, three major strands. In the early stages of his career, he explored the history and theory of Western geopolitical thought, studying in particular the U.S. geopolitical production of the 1940s and, more broadly, the Italian geopolitical tradition. Following this latter interest, he also investigated the colonial project of Fascist Italy in Ethiopia, analysing the ways in which Mussolini’s regime attempted to ‘write’ concepts of progress, order, hierarchy, and racial segregation on the Ethiopian urban/land-scape.

A second strand of Marco’s research, which originates from his second PhD thesis (University of Colorado at Boulder), relates more directly to the notion of territorial identities. In an epoch of rescaling of state powers and modes of economic production, his major research question aimed to understand whether or not a similar rescaling was also taking place with regard to traditional forms of collective identities (local, regional, national, and European) and to scrutinize their meanings.

Marco’s third and current research strand focuses on how ‘living together in diversity’ is imagined, narrated, organized, justified, and practiced within contemporary multicultural societies. As part of this broad research endeavour, he is interested in the re-making of national identities facing the increasing ethno-cultural diversity of national societies. After a large study on the ‘New Italians’ (supported by a FP7- Marie Curie CIG grant), Marco is now working on a British Academic/Leverhulme funded project which analyses the nation-race nexus among non-white Italians living in the UK.

Marco is the founder and convenor of the Loughborough University Nationalism Network (LUNN).

Marco's teaching brings together his interest in the geographies of power, territory, identity and nationalism.