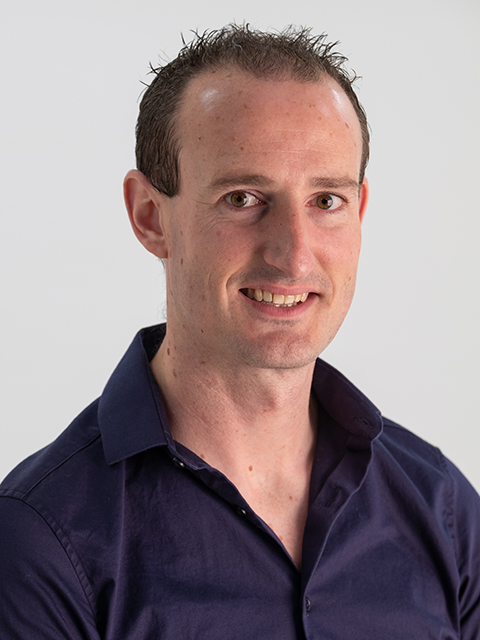 John’s research interests lie within the broad scope of political-economic geography, with a specific focus on cities and regions. Conceptually his research uncovers how new, generally more networked urban and regional spaces, are being (re)produced in globalization. To answer this his research investigates the politics and practices of region formation: who or what is constructing new urban and regional spaces, how they are being re/constructed, and who stands to gain/lose as a result. The aim of his research is to investigate the extent to which emerging forms of urban-regional governance and planning variously complement, contradict, compete, and overlap with extant structures of state spatial/scalar organisation in different spatial, scalar, and temporal contexts. This work centres around three main themes.

John's teaching examines political and economic globalization with a focus on cities and regions.