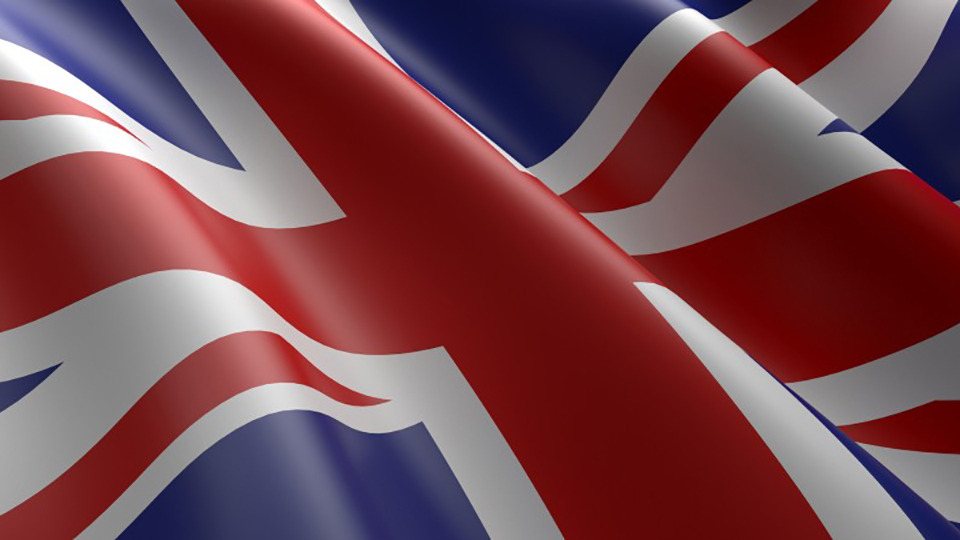 The UK government has officially endorsed the celebration of June 25 as One Britain, One Nation (OBON) Day.

Part of a campaign to promote British patriotism, the day is a long-standing endeavour that a few months ago barely anyone outside a group of schools in West Yorkshire had heard of. Yet it has since garnered celebrity support, been discussed in parliament and now gone viral.

The video for the OBON anthem, written by pupils and their music teacher at a primary school in Bradford, features children waving union flags and singing lyrics such as “Strong Britain, Great Nation”, and has been viewed over 3 million times.

This sudden flurry of interest was prompted by the education secretary, Gavin Williamson, praising the campaign. With such Whitehall enthusiasm, we would be forgiven for thinking the government itself had come up with this whole thing.

The actual history of OBON Day is more complex. But the government’s endorsement of the celebration is part of a wider, controversial drive to use schools to promote “British values”.

This is, in fact, the ninth year an annual One Britain One Nation Day has been celebrated. In 2005, former police inspector Kash Singh established OBON as a community-interest company. Singh came to the UK from the Punjab when he was six years old, unable to speak English.

He has explained that he wanted to see “everybody feeling part of this great country”. His project, he said, aimed to “utilise the strength of all our people to build a proud nation, where everyone has a strong sense of belonging and aspires to play an important role in the life of our nation”.

For the full article by Dr Sarah Mills visit the Conversation.