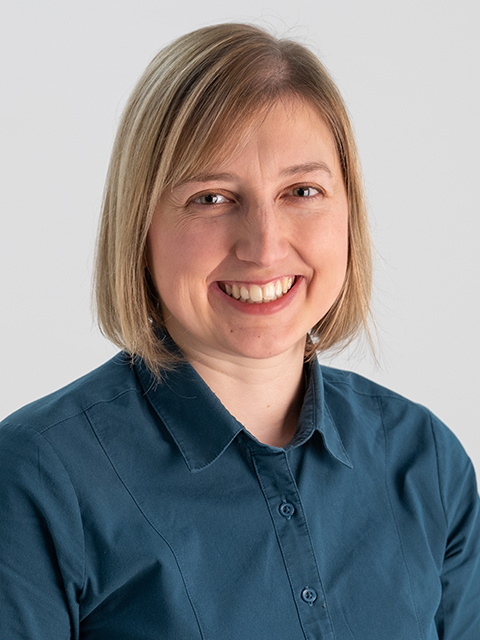 Dr Mills’ research focuses on the geographies of youth citizenship, informal education and volunteering across contemporary and historical contexts. Her research has been recognised by the Royal Geographical Society (Gill Memorial Award, 2017) and the American Association of Geographers (PGSG, 2015) for its contributions to cultural, political and historical geography.

Dr Mills’ current research focuses on three projects. First, she is completing a monograph entitled Mapping the Moral Geographies of Education (with Routledge)exploring character and values-based education. Second, she is Co-I on an ESRC project on children and young people’s experiences of gaming/gambling led by Newcastle University. Third, she is a Co-I on an ESRC/GCRF project on youth volunteering in Uganda led by Northumbria University. Her previous research as PI has been funded by the ESRC, AHRC and RGS-IBG with projects on the UK’s National Citizen Service and a range of uniformed youth movements (see full publications).

Dr Mills was called to give evidence on National Citizen Service to the House of Lords Select Committee on Citizenship and Civic Engagement in 2017 and serves on the APPG for Democratic Participation’s Political Literacy Oversight Group.  Her research has featured on BBC Radio 5 Live, BBC Radio Leicester and LSE’s British Politics and Policy Blog.

Sarah's teaching focuses on cultural, social, political and historical geography across a range of undergraduate and postgraduate modules.