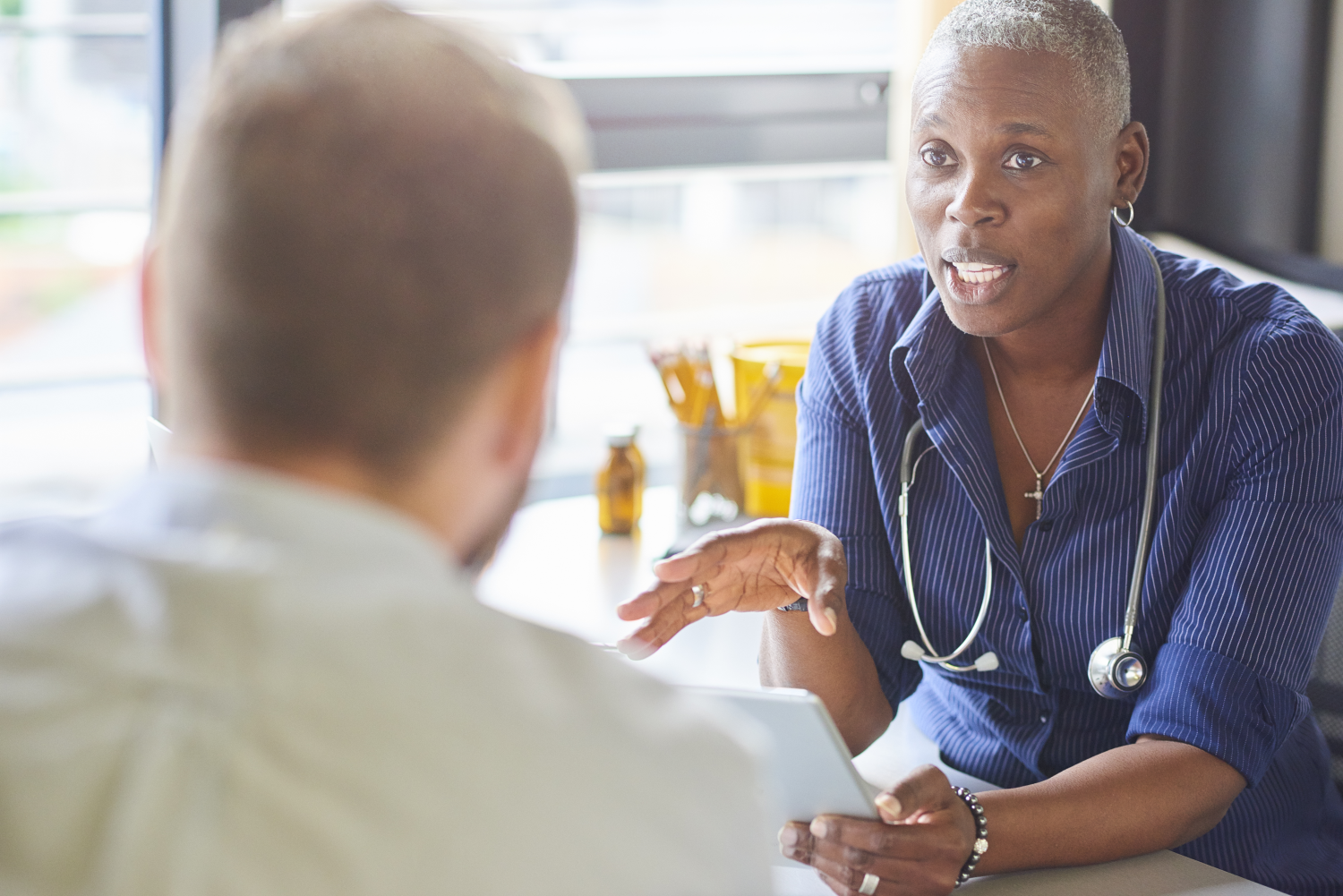 Research by Loughborough University has found that exercise interventions delivered in primary care appear to boost levels of moderate to vigorous intensity activity in adults by an average of 14 minutes a week.

While this effect might seem modest, the researchers say that even small increases in moderate to vigorous intensity physical activity are important in helping to reduce the risk of diseases and death.

The findings are published by the British Medical Journal (BMJ).

But evidence suggests that in most countries, physical activity programmes have been ineffective, with one in four adults insufficiently physically active and no improvement in participation rates evident over the past two decades.

To address this, a team of researchers from Loughborough’s Centre for Lifestyle Medicine and Behaviour (CLiMB), led by Dr Victoria Kettle, reviewed 51 trials involving over 16,000 adults comparing aerobic based physical activity interventions delivered in primary care with usual care (controls). General practitioners, nurses, and physiotherapists delivered the interventions in most trials, with others also involving health educators or counsellors, exercise specialists, dieticians, and researchers.

MVPA was measured using self-report in 37 trials and using a device in 14 trials. The length of trial follow-up ranged from one month to five years.

Overall the researchers found that participants in the intervention groups increased MVPA by a modest 14 minutes a week on average relative to controls and were also more likely than controls to meet guideline targets for MVPA.

Trials that measured physical activity with devices, found no significant difference in MVPA between groups, while trials relying on self-reported activity showed an increase of 24 minutes a week in intervention groups. Interventions involving five or more contacts with health professionals, longer follow-up, or those delivered by primary care plus other professionals were associated with greater improvements.

Finally, in trials that measured weight, intervention participants weighed 1 kg less than controls at follow-up. Again, while this might appear small, the researchers point out that this amount of weight loss is important because typically adults gain around 0.5-1 kg a year, which can contribute to the development of obesity over time.

This is a large, comprehensive review that enables direct comparisons with the WHO physical activity guidelines to inform health policy decisions across the world.

The full paper, Effectiveness of physical activity interventions delivered or prompted by health professionals in primary care settings: systematic review and meta-analysis of randomised controlled trials, can be viewed here.

The study was funded by the National Institute for Health Research (NIHR).