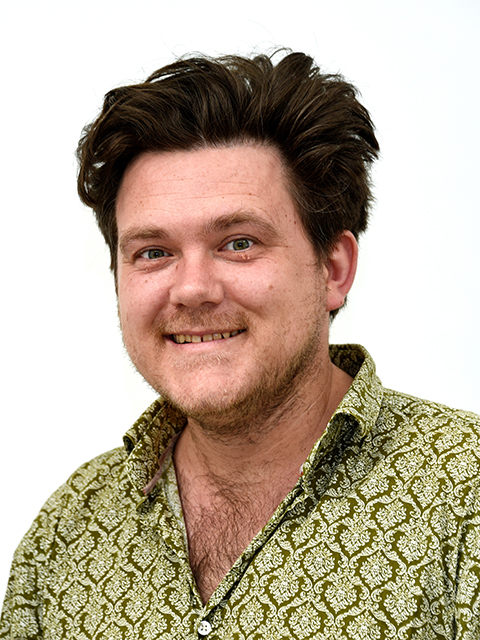 I am a social and cultural historian of nineteenth and twentieth-century Britain, with particular focus on the impact of war and empire on popular culture.

Pete joined Loughborough in 2015. Prior to that, he held teaching posts at Lancaster, Manchester Metropolitan University, UCLAN, Nottingham, and the University of Manchester. He was also Research Associate on the AHRC-funded ‘A Cultural History of English Pantomime’.

Pete holds a Senior Fellowship from the Higher Education Academy. His interest in pedagogy developed from his experience teaching in secondary schools. He regularly attends and speaks at events concerned with best practice in the learning and teaching of History in schools and in higher education.

He is a member of the British Association for Victorian Studies and is on the editorial board of the Journal of Victorian Culture.

Pete’s PhD focused on educational psychology and citizenship in the development of history teaching in English schools. The subsequent monograph Citizenship, Nation, Empire: the politics of history teaching in England was published by Manchester University Press in 2015. He remains interested in issues related to the teaching of history, in schools and higher education, and has featured in a BBC Radio 4 ‘Long View’ episode on the history of school textbooks. He was co-editor of a special issue of Journal of Imperial and Commonwealth History 42:5 (2014) on ‘Decolonising Imperial Heroes’ which was republished as a book by Routledge (2016). His article extended work on the politics of history teaching to the recent past.

He is co-editor of Politics, Performance and Popular Culture with Professor Kate Newey (Exeter) and Professor Jeffrey Richards (Lancaster). He has published on Victorian pantomime, music hall, visual iconographies in turn of the twentieth-century advertising, and celebrity animals.

Current research is in two strands:

The theatre of empire: popular imperialism and performance culture in Britain

Together with colleagues at the British Geological Survey and those working in museums and arts organisations in Kenya, South Africa, and the UK, this work focuses on colonial-era histories of the extractive industries in east and southern Africa. The project also addresses the legacies of those histories in terms of the broader environmental humanities, histories of science, technology and society, and the present-[geo]politics of energy and climate change.

He retains a keen interest in the historical interrelationships of religion and activism and has delivered several public lectures on histories of pacifism generally and the contentious history of the white poppy in particular.

Pete contributes to several team-taught modules at Loughborough. He leads the first-year skills module What is History? and the Making of Modern Britain. His second-year module, Victorian Values Reconsidered, examines nineteenth-century histories of politics, gender, race, sexuality, and religion. For third years, he offers a sources-based module on Empire, War, and Popular Culture which incorporates extensive training in the use of online primary resources. 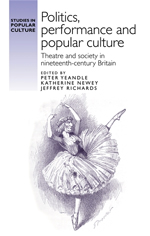 Theatre and Society in Nineteenth-Century Britain (Studies in Popular Culture) 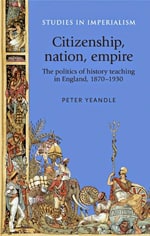 “The elephant and the pantomime: Popular Imperialism and Popular Culture in Britain”, Modern History Review, forthcoming.

-       Tasha Kitcher, ‘Media convergence before convergence: The case of the Electrophone.’