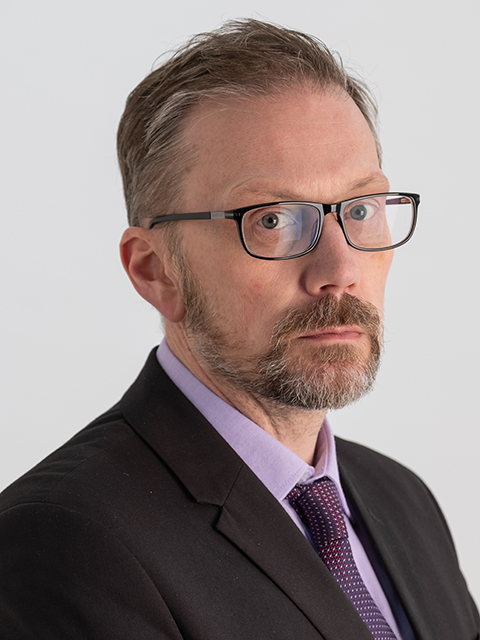 The Arctic is the fastest-changing part of the global environment, warming at 2–3 times the planet’s average rate. Its glacier cover is contributing to sea level rise, and to a rapid transformation of the hydrology and ecology of the Arctic land surface and ocean. Richard’s research concerns the ways in which Arctic terrestrial glaciers influence the hydrology of the catchments they occupy, and in which marine-terminating – or tidewater – Arctic glaciers influence the fjords into which they flow. Specific interests are (1) the generation of meltwater at the ice-atmosphere interface; (2) its transit through glacier drainage systems; (3) its release at the ice-ocean interface. Recent achievements include (1) significant improvement in estimated positive degree-day totals at an Icelandic ice cap from variable lapse-rate modelling with reanalysis climate data; (2) demonstration of seasonally-increasing drainage efficiency and the co-existence of drainage pathways of contrasting efficiencies at a polythermal glacier in Svalbard; (3) successful calibration of MODIS reflectance for the identification of significant relationships between the turbidity of meltwater plumes and cumulative positive degree-days and floating ice extent in the Jökulsárlon tidal system in Iceland.

Richard teaches on the BA/BSc Geography, BSc Geography Joint Honours, MSci Geography and MSc Environmental Monitoring for Management programmes. He has over 21 years’ learning and teaching experience across four institutions with both undergraduates and postgraduates. He has completed both Advances HE’s “Teaching Excellence Programme” and “Professional Development Course for External Examiners.”