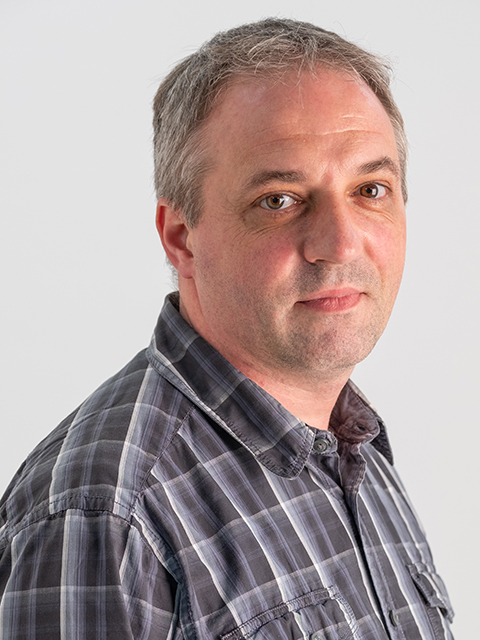 Paul is an ecohydrologist with research interests in environmental flows and the response of instream organisms to river flow regime variability over a range of spatial and temporal scales.

Paul is an ecohydrologist with research interests the response of instream organisms to hydrological variability and disturbances (including drought, sedimentation, pollution and invasive species) over a range of spatial and temporal scales.

His research examines how riverine communities respond to natural environmental variability (floods and drought) and disturbances (such channel management, sedimentation and stream drying). He has a research interest in the ecology of groundwater dominated ecosystems and particularly the hyporheic zone. His research draws together elements of hydrology, ecology, geomorphology, environmental management and the conservation of freshwater ecosystems such as ponds and ditches. The research is funded from a variety of sources including NERC, Environment Agency, Natural England, Centre for Ecology and Hydrology and Nuffield Foundation. The four main strands of the research and indicative publications are listed below.

His teaching explores ecohydrology with a focus river ecology, how communities respond to environmental change and the conservation and management of freshwater habitats.

He currently contributes to the following modules: