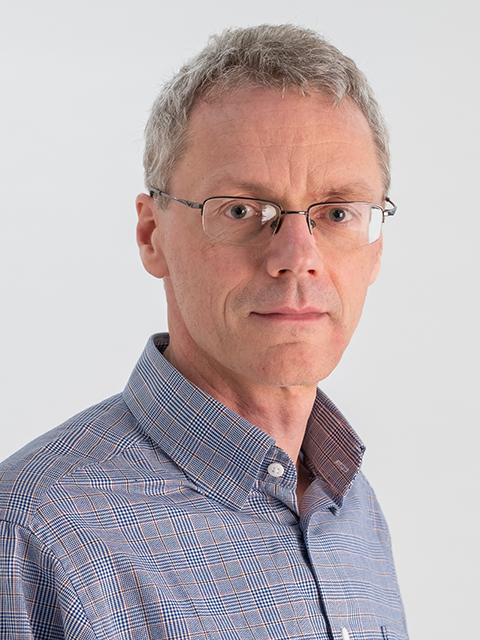 Michael’s research interests are in urban economic and social geography, with a focus on the formation of transnational networks in a globalising world. This work theorises and maps new geographies of globalised urbanisation, advancing the development of a relational approach in global urban analysis. Current and recent research includes projects investigating the conceptualisation and measurement of global urban networks (ESRC), the dispersion of global city functions into wider (mega) city-regions and associated polycentric metropolitan development (EU, Regional Studies Association), the role of cities in economic expansion (The Leverhulme Trust), and London and Frankfurt as ‘world cities’ (Anglo-German Foundation).

He is also investigating transnational academic networks and internationalisation strategies of universities as part of a wider interest in the changing global geographies of higher education. This has included research on migrant academic staff and on the geographies of philanthropic engagement in global higher education, both in the UK and in the Global South.

Michael’s teaching examines the geographies of globalised urbanisation (both conceptually and on location in major cities such as London, Paris and Singapore). He also teaches geographical methods with a focus on digital mapping and visualisation.