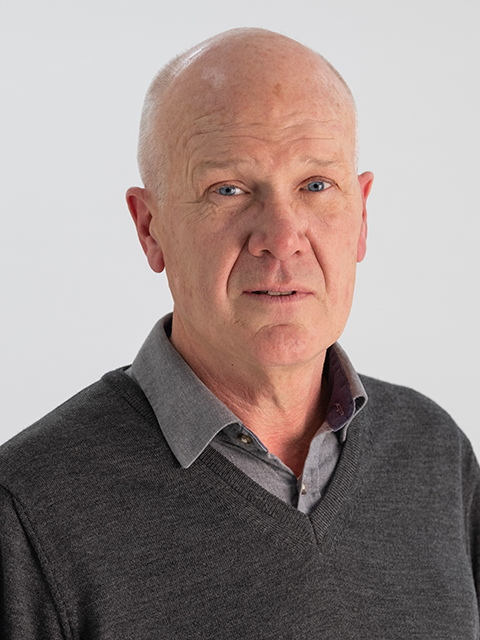 John uses lakes to address anthropogenic disruption of global biogeochemical cycles, especially carbon, phosphorus and nitrogen. Lake sediment records allow the timescale of disturbance to be extended well beyond the start of contemporary monitoring, whether it is for heavily impacted lowland lakes or remote, relatively pristine sites in the Arctic. He is particularly interested in separating the effects of climate forcing from other drivers, such as land-use change, food-web dynamics and catchment-mediated processes, on ecological change in lakes over a range of timescales.

The role of lakes in the terrestrial carbon cycle is a central focus of John's research, both in terms of their degassing of CO2 but also quantifying the amount of organic carbon they sequester in their sediments. The effect of atmospherically derived reactive nitrogen deposition on remote, oligotrophic lakes is an important aspect of global environmental change and John has on-going projects that address this question in the Arctic and SW China.

He has worked extensively on lakes in the UK and Scandinavia, but now his main research area is SW Greenland where he has worked for 17 years. John's present research in Kangerlussuaq is funded by NERC and addresses the effect of terrestrial vegetation changes, N-deposition and in-lake processes on carbon dynamics and microbial diversity.

John is presently a Royal Society Wolfson Research Merit award holder and has published more than 100 papers in the peer reviewed literature with an ISI h-statistic is ~34.

John's teaching examines the role of lakes in the terrestrial carbon cycle.