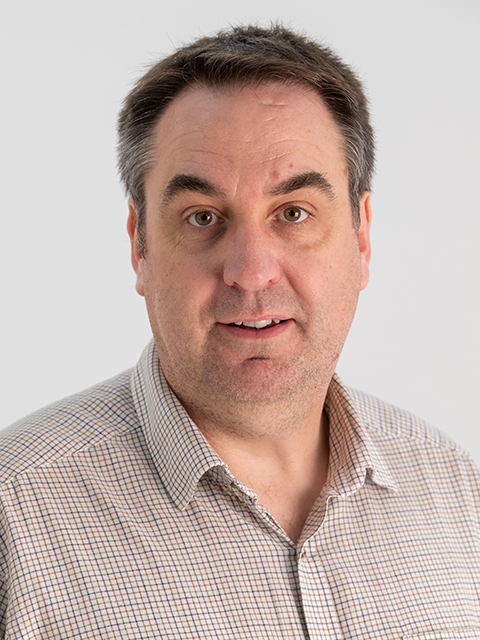 Research interests focus on investigating marine and terrestrial landform records to better understand Quaternary ice-mass and environmental change in the Arctic and Antarctic. This involves reconstructing the history, behaviour and flow-dynamics of ice sheets in Greenland, Antarctic Peninsula, West Antarctica and Svalbard-Barents Sea. Specific emphasis is placed on understanding the role of ice streams in ice sheet flow-dynamics and their response to drivers of environmental change, as well as the genesis and transport of subglacial sediment and its influence on ice stream flow. An additional focus is on investigating the subglacial environment of contemporary and Holocene glaciers in the High Arctic (Sweden) and the role it plays in facilitating and regulating ice-flow.

Jeff also focuses research on contemporary and past glacial geomorphic processes by examining the large to small-scale patterns and processes of glacial and glacially-influenced sedimentation and landforms associated with subglacial, glacimarine (fjord, continental margin and deep-ocean) and terrestrial environments. A key component of this work has been to characterise glacial and glacially-influenced sedimentation and erosion beneath and adjacent to floating and grounded tidewater glacier margins, and in proglacial areas beyond land-terminating ice margins, in polar regions. Recent work is focused on spatial and temporal characteristics and behaviour of contemporary and recent turbid meltwater plumes issuing from land- and marine-terminating glaciers to the ocean around Greenland and Svalbard.