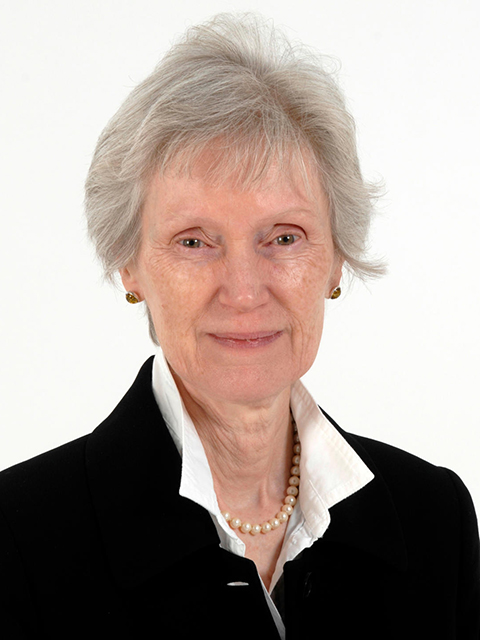 Morag's research and teaching interests focus on the cultural dynamics of international North/South relations since the late nineteenth century. These interests have evolved from work on population mobility and environmental change in eastern and southern Africa. They have been expanded by doctoral students and through projects funded by agencies including the British Academy, Economic and Social Research Council, Nuffield Foundation, Department for International Development, British Society for the History of Science, and Wellcome Trust for the History of Medicine.

A central theme running through her work is the links between international mobility, concepts of risk and networks of knowledge. Early research on the Carnegie Corporation in the United States and South Africa examined the relations between international philanthropy and the changing nature of western cultural power at key moments during the twentieth century. More recently, collaborative work has explored the ways in which the mobility of communicable and non-communicable diseases between countries of the North and South influence representations of risk and policy debates relating to border control. Current work has returned to questions of international gift-giving with a focus on cultures of philanthropy within higher education in Africa.

As Pro Vice-Chancellor for thirteen years, she had strategic responsibility for the quality and standards of undergraduate and taught postgraduate education across the University.

She has contributed to taught modules on international North/South relations and is committed to research informed practice. She participates in postgraduate project supervision and acts as an independent reviewer in discipline areas beyond geography as part of the University’s PhD review process.