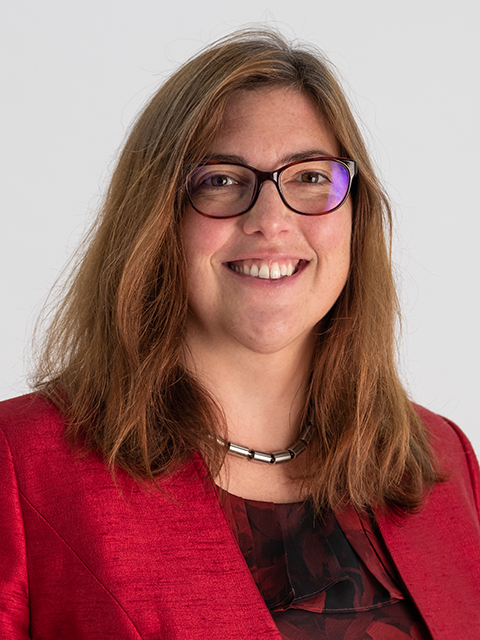 Heike Jöns’ research studies the geographies of academic mobilities, knowledge production, and the university. The majority of Heike’s work has examined transnational academic mobilities and the related geographies of knowledge production from longitudinal historical and global perspectives, centred on institutions and academics in the Federal Republic of Germany, the United Kingdom, and the United States during the twentieth century.

Heike has been particularly interested in the role of travel for the rise and shift of global knowledge centres and networks; in subject-specific cultures of academic travel, collaboration, and research; in the enablers, experiences, and outcomes of academic travel and how these vary by home and host countries, by gender (incoming and outgoing mobility), by career stage, by cultural background and biographical ties, and by imperial context.

To the histories and geographies of the university, Heike has also contributed research on the cultural geopolitics of university jubilees, 1911-1914; on British university expansion in the 1960s; and on the politics of honorary degree conferment, 1900-2000. She has explored recent trends in global higher education through a critical engagement with internationalisation strategies and the highly uneven geographies of world university rankings. Ongoing research studies the role of academic travel in the emergence of the modern German research university, 1700-1914, and the modern US research university, 1870-1960.

Conceptually, Heike’s research has been informed by triadic thought that she has developed by synthesizing and elaborating on debates among protagonists of social constructivism and actor-network theory in science studies, using different empirical contexts. She has argued that from a geographical perspective, it is important to take into consideration materialities, dynamic hybrids, and immaterialites in order to account for the varying collaborative cultures and place-specificities across the sciences and the humanities because of the different degrees of materiality and standardisation in different research practices and at different stages of the research process. These conceptualisations have informed the framing of the edited book Mobilities of Knowledge.

Heike has also published on European centres of interaction and church design in the Middle Ages, 300-1514; on bank branch development in Hungarian banking, 1987-1999; and on the history of geographical knowledge production in the twentieth century, focussing on social and cultural geography, feminist historiography, and historical geography. Together with her PhD students, she has written about a triadic actor-network approach to mega event legacies; the geographies of academic conferences in Brazil; and cultural homophily in UK home students’ evaluations of university teaching by international and home academics.

Heike's teaching examines transnational mobilities, globalisation, and the historical geographies of knowledge production. She is particularly interested in exploring path dependencies and path creations from global perspectives and in using different conceptual resources for explaining the role of mobilities for the highly uneven socioeconomic and very diverse cultural and political geographies in past and present knowledge economies.