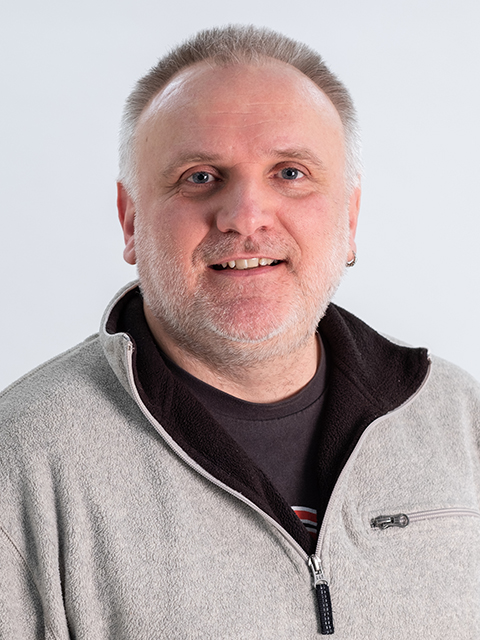 Ed's research interests lie in the fields of governance and international development issues with current research outputs focusing upon: energy access and low carbon energy transitions; questions of transparency and corruption; and financial globalization and the financial needs of the poor. Ed has also long had a particular interest in the Central American region where he has explored the political economy of state reforms as well as the broader impacts of neoliberal globalization.

Recently, much of Ed's activity has been focused on issues surrounding the uptake of low carbon energy technologies within the Global South. He is PI on a new multi-million DFID-funded research programme on Modern Energy Cooking Services which are running in collaboration with a range of UK universities, ESMAP and the Clean Cooking Alliance. Ed is the Co-Coordinator of the UK Low Carbon Energy for Development Network through which they are building bridges between the divergent branches of academia working on energy and international development issues. Through this Ed also leads the LCEDN’s involvement in DFID’s Transforming Energy Access initiative. He is (or has recently been) PI on three EPSRC/DFID-funded projects in this field. One involves networking the projects funded under the RCUK Understanding Sustainable Energy Solutions (USES Network) programme, whilst the other two are research projects, one exploring the implications of political decentralization for energy governance in Africa (READ) and the other exploring the potential of solar nano-grids in the contexts of Kenya and Bangladesh (SONG).

My teaching examines globalization and international development issues with a particular focus on Central America.