The fighting spirit of young African footballers who migrate overseas 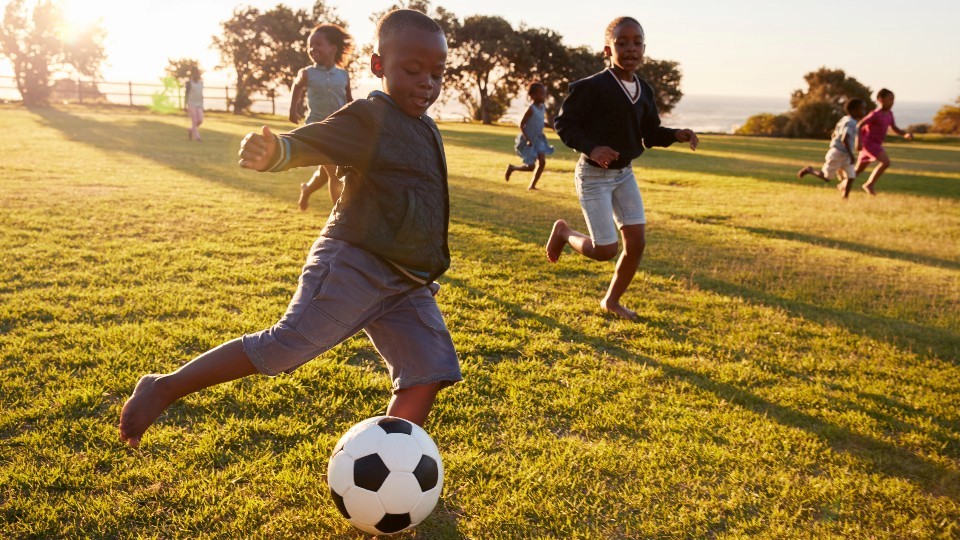 When Sadio Mané scored the decisive penalty to secure Senegal’s triumph over Egypt at the Africa Cup of Nations in Cameroon, Isaak, a professional Ghanaian footballer in his late 20s, could not have been further away from the action.

Watching the final online in his room in eastern Thailand, Isaak’s thoughts most likely turned to what might have been had he managed to better navigate some critical forks in the road of his football career.

Isaak is one of several dozen African players we interviewed for our new book African Football Migration. Their experiences and trajectories reflect the reality of life for the majority of African footballers who aspire to successful careers overseas – but frequently labour far beyond the bright lights of the elite game enjoyed by icons like Mané.

Migration has long been an important livelihood strategy in many African countries. Migrating through football has more recently come to be viewed by increasing numbers of young people as a viable route to significantly improving their life chances.

This trend is a consequence of multiple intersecting factors, ranging from economic precarity, a declining faith in education and a weak local football industry. The commercialisation of football economies in Europe and some Asian countries over the last 30 years has made them prized destinations for aspiring African migrant footballers.

Thousands of African talents have tried to follow in the footsteps of iconic footballers such as Michael Essien, Samuel Eto’o, Mané and Mohamed Salah. However, for most the chance of succeeding is minimal.

Our ethnographic fieldwork in Africa, Europe and South-East Asia alongside numerous conversations with young footballers, parents, coaches, club owners and intermediaries reveals the precarious structures and career trajectories that characterise African football migration. How these young players navigate uncertainty and failure as they try to make it big overseas is reflected in Isaak’s story.

Isaak’s prospects looked hopeful at first. In 2012, he was a talented midfielder playing for Ghana’s national U-17 team, the Black Starlets. This enhanced his visibility and the chance of a contract with a club abroad. Through the Black Starlets he encountered a Ghanaian footballer and player agent based in Thailand, who promised him trials with professional clubs in the South-East Asian country.

Isaak believed this would be a stepping stone to a prestigious league in Europe, despite having no prior knowledge of Thailand or its football industry. He was reassured by his agent that necessary arrangements and logistics had been taken care of. All that was required was for him to reimburse the agent for his initial financial outlay and services once he signed for a Thai club.