English at Loughborough is a thriving research community that is internationally recognised for its excellence and impact across a diverse range of fields in literature, publishing, linguistics, creative writing and cultural studies.

From period-based expertise to cutting-edge editorial projects, we are engaged in innovative research that combines traditional approaches with fresh methodologies, making new discoveries and expanding the horizons of literary study, in order to make English relevant to today’s most pressing questions.

At Loughborough we are proud of the diversity and range of our research expertise. English at Loughborough has an established reputation in period-based literary studies, as well as with increasing expertise in interdisciplinary areas such as the digital, editorial practice, multimodality, contemporary feminism, utopianism, film and philosophy.

Research in the department takes place across the full range of early modern, seventeenth century, eighteenth century, nineteenth century, and twentieth and twenty-first century literature and culture. We have internationally recognised strengths in seventeenth-century literary studies, as seen in the 1-million pound AHRC-funded project Editing Aphra Behn in the Digital Age. This project epitomises that way in which we push the boundaries of traditional literary study at Loughborough, combining traditional approaches with cutting-edge methodologies in order to bring literature to life for the modern age.

Our lively research culture reflects this passion for new research, with regular work-in-progress seminars and lectures from prestigious invited speakers. Our postgraduate students are active participants in these events, as emerging researchers in their own right. Finally, we actively engage in collaborations beyond the University, with regional, national and international partners including libraries, museums, galleries and literary societies, in order to disseminate our research to the widest possible audience.

The majority of our staff research is judged to be world-leading or internationally excellent. 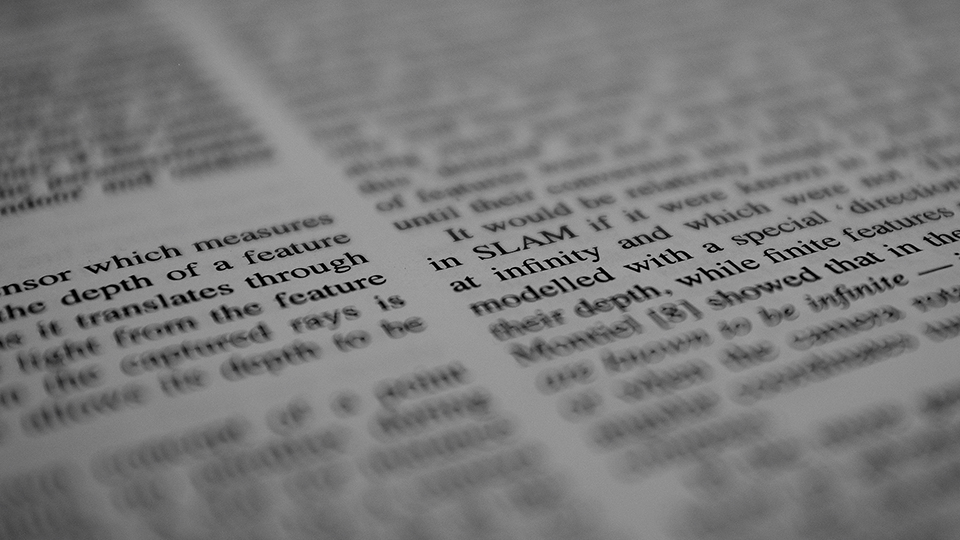 Find out more about our core areas of expertise. 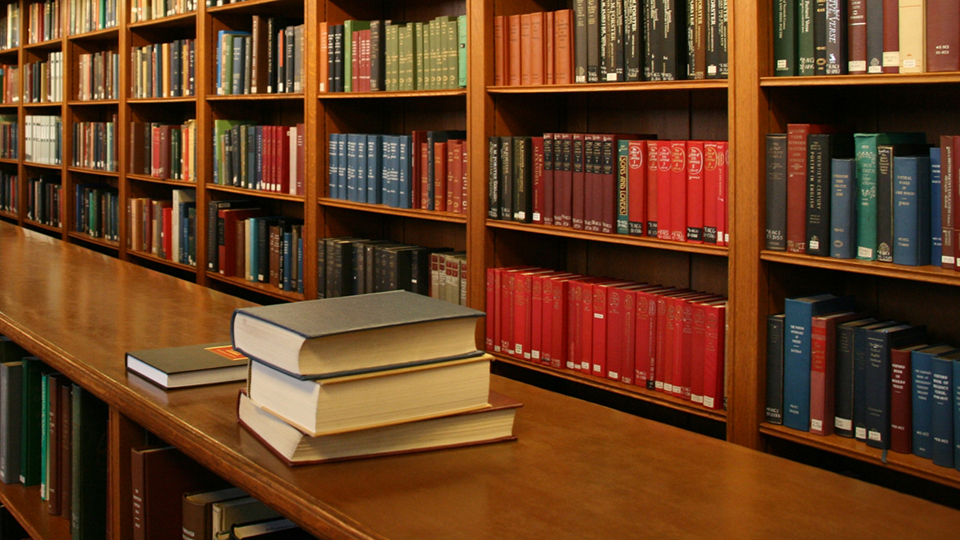 Explore a selection of our current research projects.

This group links critical thinking, informed histories, and the praxis of making across the visual arts, with a range of approaches to the study of visual and material cultures from around the world. It transcends disciplinary boundaries and challenges familiar historical and theoretical frameworks.

Arts in the Public Sphere

This group explores the historical and contemporary relation between the artist-as-producer to a variety of public spheres, to investigate how contemporary social groups understand matters of ‘public interest’, and assesses how the idea of the ‘common good’ is approached and represented.

Centre for Research in Communication and Culture (CRCC)

CRCC is a large, vibrant, interdisciplinary centre for communication, cultural and media analysis. Established in 1991, it is the largest of its kind and is distinguished by both its scope and scale.

This group researches the literature and culture of the late-Victorian and Modernist periods, encompassing literary and cultural criticism, textual editing, digital scholarship, and publishing history, with interdisciplinary links to visual art, politics, history, and gender and sexuality studies.

The research group is a forum that develops projects, and supports researchers, whether established or early career, where the specialism is an aspect of Early Modern culture or literature.

Gendered Lives is a multi-disciplinary research group which has been established to bring together those researching gender, how it is experienced, and how it is represented in personal documents and cultural objects.

Modern and Contemporary Literature and Culture

From fan fiction to YouTube, we explore how the contemporary era is changing the way we read, write and talk about literature.

Our projects focus on the workings of the publishing industry past and present, as well as book design and textual editing.