The best fiction of 2022: death and life in Cormac McCarthy’s The Passenger 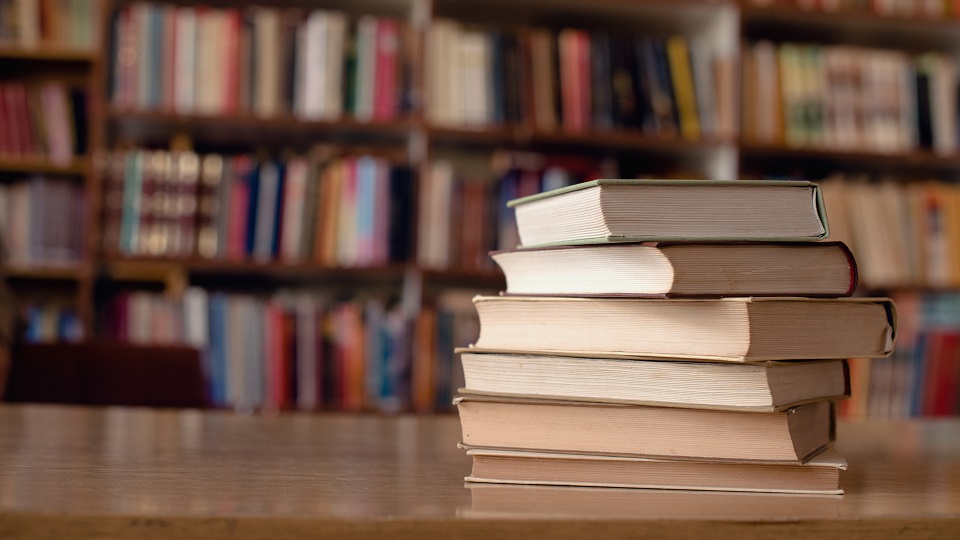 In his book On Late Style, published posthumously in 2006, the Palestinian American critic Edward Said identifies a striking characteristic of some writers as they near the end of their lives.

Rather than going gently into that good night, to borrow poet Dylan Thomas’s phrase, they exhibit instead “a renewed, almost youthful energy”. In Said’s account, the work of these aged writers communicates not “harmony and resolution”, but, rather, a sense of “intransigence, difficulty, and unresolved contradiction”.

The late styles of writers are nevertheless liable to vary. The three novels that the American writer Don DeLillo has published since 2010, for example, practise extreme compression and challenge the reader by just how reduced they are. In contrast, the latest novel by DeLillo’s 89-year-old compatriot Cormac McCarthy is marked by the commitment to excess and open-endedness of which Said speaks.

The Passenger is McCarthy’s 11th novel in a fiction-writing career that began in 1965 with The Orchard Keeper, his first foray into the tradition of southern gothic.

A 12th, Stella Maris, will appear very soon, reimagining characters and plots from The Passenger. While the qualities of Stella Maris remain to be seen, The Passenger is a rich novel that should appeal to readers both familiar with McCarthy and new to his work.

‘A level of dishevelment … we’ve not seen before’

The American critic Fredric Jameson reminds us, in a recent piece in the London Review of Books, that “novels are put together out of all kinds of raw material; they don’t really have the purity of the older genres”. He proposes that in approaching novels we set aside thoughts of “linear narrative”. Instead, he asks us to imagine “a pile of separate and uneven strata, geological layers, irregular laminates”.

Some novelists, of course, seek to resist this sense of slithering multiplicity and to present their fiction instead as a smoother, more orderly thing. By contrast, in The Passenger McCarthy seems determined to enjoy the novel form’s plurality. He welcomes into his text everything from bawdy puns to lyrical descriptions of landscapes and from shaggy dog stories to discourses on welding techniques.

F‌or the full article by Dr Andrew Dix, a Lecturer in American Studies, visit the Conversation.