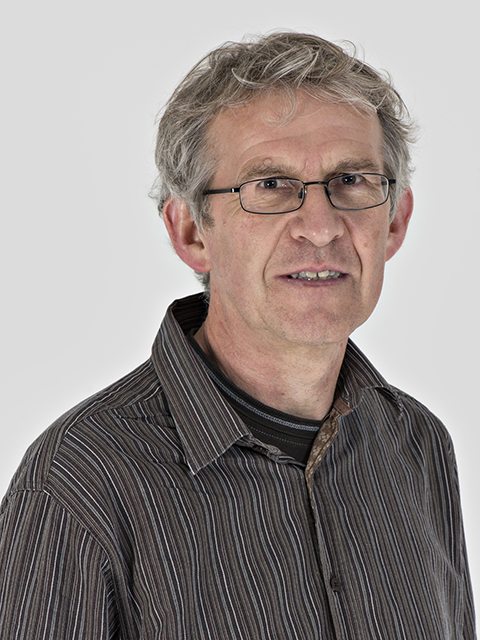 I was appointed Lecturer in American Studies in 2005, having previously combined part-time lecturing at Loughborough with teaching for the Workers’ Educational Association. My areas of interest include African American culture, twentieth- and twenty-first century US fiction, the literature and cinema of US sport, film adaptation, Hollywood stardom, and cinema and globalisation.

My research extends across a wide range of literary and cinematic topics. In 2016, following the success of its first edition released in 2008 (some 5000 copies sold), I published the second edition of my critical introduction to film studies, Beginning Film Studies (Manchester University Press). The book aims to combine breadth of coverage of this field with depth of commentary, and to incorporate significant new research alongside evaluation of the current state of film studies: thus there are fresh readings of many films ranging from 12 Years a Slave to The Great Gatsby, together with reflections on the superhero genre, Jennifer Lawrence’s stardom and Ang Lee’s filmmaking.

Other published work on film includes essays on Michael Winterbottom’s drama of Afghan migration, In This World and on Johnny Depp as a transatlantic rather than narrowly American star. The material on Depp will, in extended and revised form, be incorporated in a monograph I am currently writing for Routledge entitled Stardom in Contemporary Global Hollywood.  In this study I aim to trace and evaluate the economic, cultural and political consequences of shifts in Hollywood’s star system during the current era of globalisation; besides Johnny Depp, the book will feature detailed case studies of Daniel Day-Lewis, Tommy Lee Jones, Benicio Del Toro, Hugh Jackman and Michelle Yeoh.

I have also written extensively on American literature. In 2011, with my Loughborough colleagues Brian Jarvis and Paul Jenner as co-authors, I published The Contemporary American Novel in Context (Continuum), with my contributions focusing particularly upon transnational aspects of current US fiction. Previous work includes book chapters and journal articles on Mark Twain and the Mississippi; the Mississippi travel writing of Jonathan Raban; culinary poetics in Kate Chopin’s fiction; the radical theology of John Steinbeck’s fiction; and the representation of Native American and African American exchanges in Sherman Alexie’s novels and short stories.

Currently, in addition to writing Stardom in Contemporary Global Hollywood, I am, with my Loughborough colleague Peter Templeton, editing a volume of essays on violence and its representation in African American history from slavery to the present. My own contribution to the collection will explore the complex relations, early in the 1970s, between the Blaxploitation films of Pam Grier and the Black Panther theory and practice of Angela Davis.

I currently convene four undergraduate modules in American literature, film and culture: Part A’s ‘Introduction to Film Studies’; Part B's ‘African American Culture’ and ‘American Adaptations’; and Part C’s ‘Narratives of American Sport’. I also contribute to the first-year ‘Introduction to American Literature’ and the third-year’ Global America’. At MA level I co-convene the module, ‘Boundaries and Transgressions’. Currently I am supervising PhD theses on the environmental imagination in contemporary US writing and on post-9/11 fiction from both sides of the Atlantic; my previous PhD students have worked on such topics as stardom in Hollywood animation and the politics of pastoral in the American South. I would welcome expressions of interest in doctoral research in such areas as African American culture, the American West, nineteenth-, twentieth- and twenty-first-century American fiction, American travel narratives, literary and cinematic mappings of American sport, topics in American film including star studies, and cinema and globalisation.

I am interested in reaching a broader audience engaged by questions of American literature and film, and can be found on Twitter at @adix60. I am a regular reviewer of book proposals and manuscripts for publishers including Routledge and Manchester University Press, and of articles submitted to journals including Journal of American Studies and NECSUS: European Journal of Media Studies.