Ocean of thoughts - New theory on how the brain recognises patterns 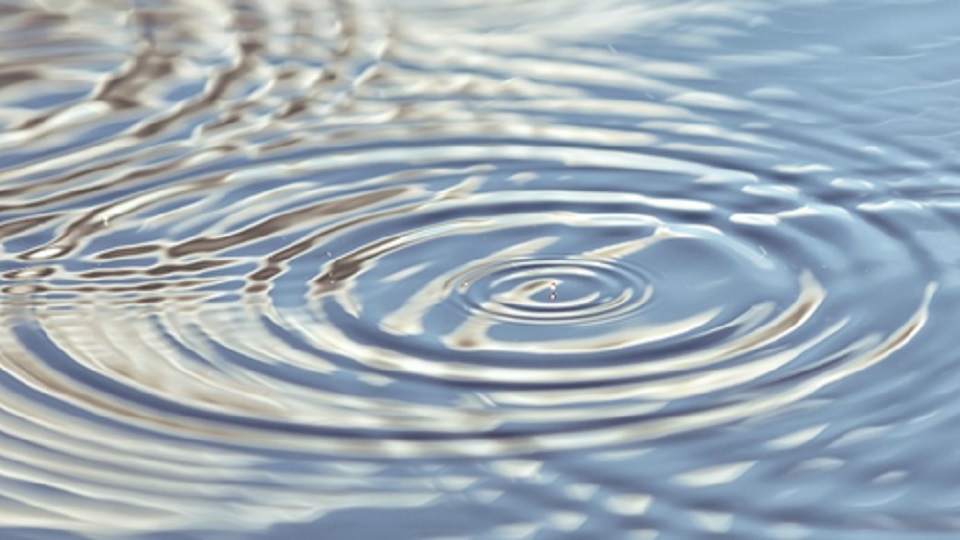 New research shows that our ability to recognise and differentiate between objects is caused by a complex pattern of brain waves interacting with each other.

The traditional understanding of how humans and other animals identify visual patterns and textures is based on the idea that individual neurons can distinguish between visual patterns.

However, Professor Sergey Saveliev, of Loughborough’s School of Science, in collaboration with Drs Sergei Gepshtein, Thomas Albright, and Ambarish Pawar, from the Salk Institute for Biological Studies, and Dr Sunwoo Kwon, from the University of California, Berkley, have published a new paper in which they suggest that selectivity is not implemented by individual neurons, but instead numerous neurons take part in creating brain waves when stimulated by visual patterns.

As the waves overlap, they interact like ripples crossing in a pond, and it is the product of interaction of different waves which determines recognition.

If peaks of waves meet, they increase the brain’s ability to see features, textures and patterns at that location.

However, if troughs meet, they suppress the overall neural activity, which influences the ability to recognise objects at that location.

Prof Saveliev said: “Scientists observed that the ability to detect visual stimuli – such as features of images – depend on their context, such as other objects in the same image, but the mechanism has been not understood well.

“Here we propose an explanation of this phenomenon. Our research can potentially contribute to new directions in visual arts, where ‘invisible’ parts of an image can contribute to its overall perception.

“This research shows that selectivity of the brain can be better understood by considering interference of waves of brain activity.

“We also show that the new understanding can be instrumental in the development of the next generation of AI technology.”

Depending on the frequency of waves in those patterns, the neurons showed different activity, with the strongest response for a certain resonance frequency.

“We showed that the waves viewed by the monkey generated waves of neural activity in their brains with the strongest response arising for a particular wave frequency in the image,” added Dr Gepshtein.

“This work helps to understand how humans discriminate different textures and other content of visual stimuli, such as images or movies.”

The team then performed similar experiments with human participants, which confirmed the new thinking about the interference of wave activity in the brain.

The paper, Spatially distributed computation in cortical circuits, was published in the journal Science Advances on April 22.