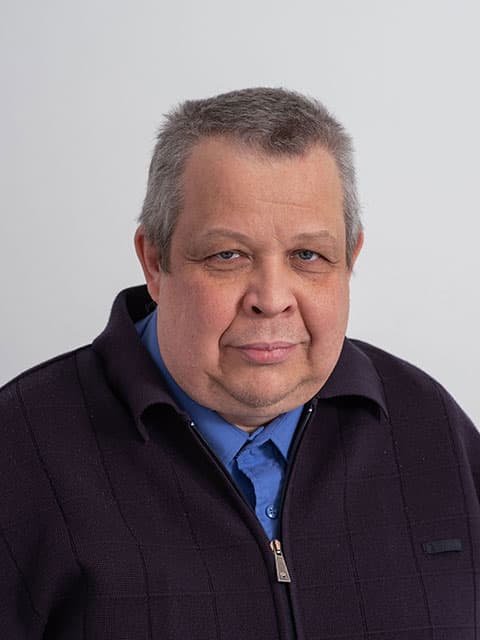 In April 2006 I joined Loughborough University as a lecturer and was later promoted first to a Reader in December 2006 and then to a Professor of Theoretical Physics.In Aug 2015, I became the Head of the Department of Physics. In August 2017, I was promoted to the Associate Dean Research at the School of Science, comprising of Physics, Chemistry, Computer Science, and Mathematical Sciences (including the Mathematics Education Centre). Currently, my main responsibilities are to improve the research and grant performance of the whole School, to coordinate the REF2021 submissions, to ensure high quality standards of our PGR provision, and to develop and deliver the School Research Strategy.