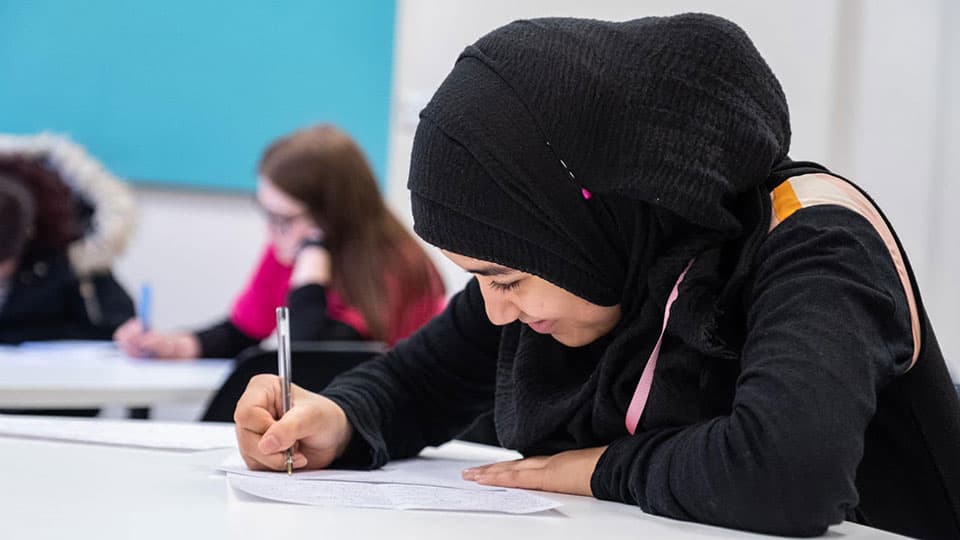 Dr Kinga Morsanyi has written an article for The Conversation to discuss how maths testing done right could prevent the development of maths difficulties and raise national standards in maths.

In the article, Dr Morsanyi outlines how "recently published UK government plans proposed that by 2030, 90% of children leaving primary school in England should reach the expected standards in reading, writing and maths, compared with 65% in 2019.

"As part of efforts to achieve this, the government is introducing more testing. In June 2022, year four pupils (aged eight to nine) must take a multiplication tables check. This means that, for mathematics, children will be tested four times during primary school.

"Although test results can be informative, more testing will not necessarily help children who struggle. In fact, test situations induce anxiety, and preparing for high-stakes tests can turn classrooms into test-preparation factories. By the end of primary school, many children have sat through countless maths classes feeling anxious and having no clue what is going on. This is the problem that really needs to be addressed."

Dr Morsanyi then goes on to outline the main causes of failure in maths, including developmental dyscalculia and maths anxiety, before discussing how these issues could be tackled through early interventions such as self-report questionnaires and screening tools.