Academic features in Secrets of the Spies 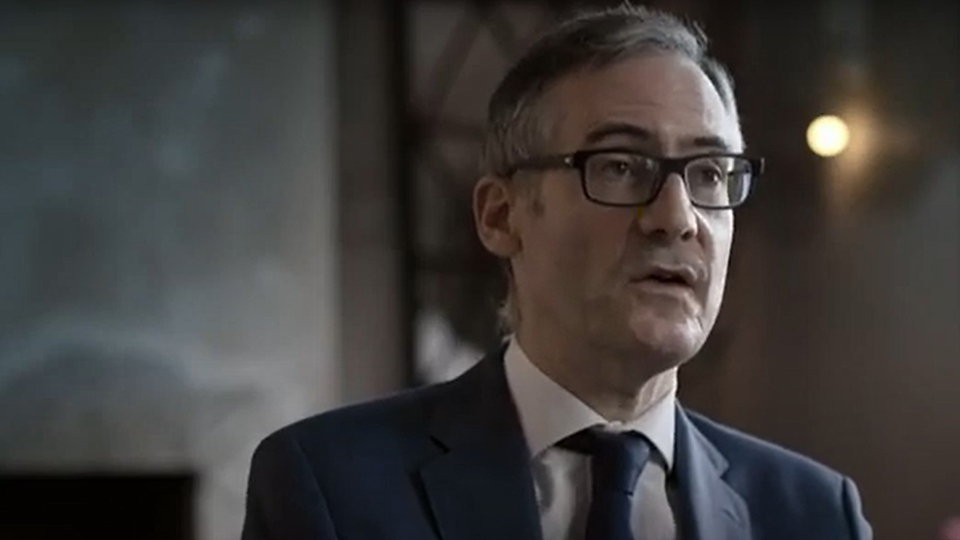 Secret of the Spies is a three-part programme on espionage and intelligence collection in the past and present which was recently televised.

Each part focuses on a particular topic; Part 1 was about “Deception”, Part 2 was about “Assassination”, and Part 3 was about “Manipulation”. Dr Paul Maddrell was interviewed for the third part, which was centred around exploring how the art of disinformation is used to deceive an enemy.