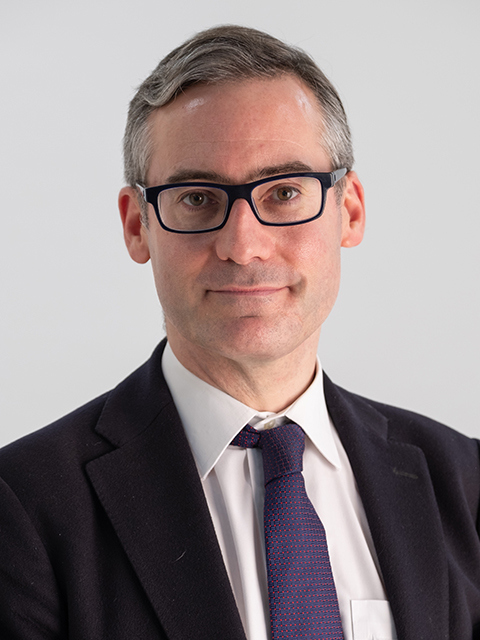 Paul is currently researching into the history of the security and intelligence services of the former Communist Bloc, above all the East German Stasi and the Soviet KGB. Previously, he researched into the history of British and other Western intelligence agencies during the Cold War. This research led to his monograph, Spying on Science: Western Intelligence in Divided Germany, 1945-1961 (Oxford University Press, 2006).

He is a Fellow of the Royal Historical Society and a member of the editorial board of the International Journal of Intelligence and CounterIntelligence. In 2008, Paul was for six months a visiting scholar at the Friedrich-Meinecke-Institut of the Free University of Berlin.

The principal awards made to Paul in recent years have been:

For an introduction to recent research, see this recent conference paper.

Here are links to recent press articles and radio interviews about Paul's research:

Paul has taught at Loughborough University since 2012. Before that, he taught at Aberystwyth (2002-11) and Salford Universities (2000-2). Since 2000 he has designed and taught many undergraduate and Master’s courses on 20th-century European, German, Soviet, intelligence and international history. At Loughborough he teaches undergraduate courses on modern European, modern Soviet and modern German history, as well as a Master’s course on intelligence and security. He supervises PhD theses on 20th-century intelligence and international history. At Salford University he was part of the teaching team which, in the 2001 Quality Assurance Agency’s subject review of Politics, was awarded the maximum mark (24/24). He is a Fellow of the Higher Education Academy.

In July 2002 he gave an intensive course on the history of intelligence and security at the Johannes-Gutenberg-Universität, Mainz, under the Socrates-Erasmus scheme. 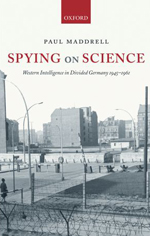 For a review of this book see: See the Oxford University Press website 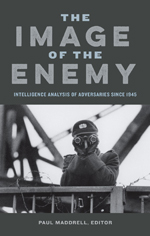 The Image of the Enemy: Intelligence Analysis of Adversaries since 1945

For a review of this book see: See the Georgetown University Press website