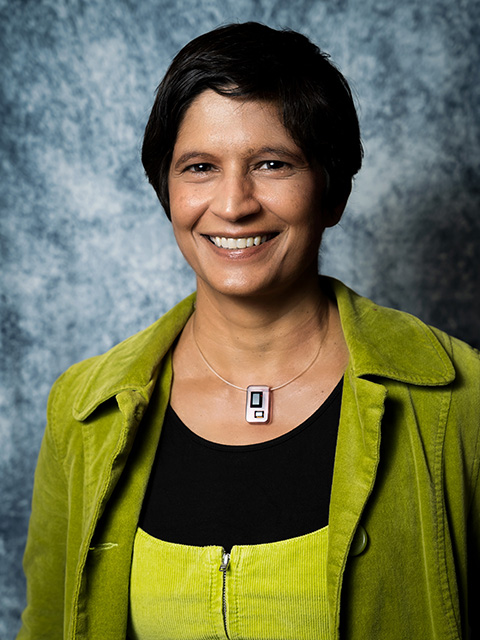 Siân was appointed to the AHRC Peer Review College in 2020. She is Editor-in-Chief of the Open Library of Humanities journal C21 Literature, Co-Editor of book series 'Playwriting and the Contemporary: Critical Collaborations' published by Liverpool University Press, and sits on the Editorial Boards of 'Bloomsbury New Horizons in Contemporary Literature' and the Journal of Gender Studies. She was Principal Convenor of the British Academy conference ‘Narratives of Old Age and Gender’ (London 2019), and is co-editing a supplementary issue of the Journal of the British Academy with colleagues from the Universities of Lincoln and Keele, with whom she was also a co-exhibitor of 'What does growing older mean to us?' at the British Academy's Summer Showcase in 2022. She also co-founded the British Association for Contemporary Literary Studies and was an elected executive committee member of BACLS from 2016-2019.

Siân currently serves as Director of Research and Impact for English.

Siân Adiseshiah's first book – Churchill’s Socialism: Political Resistance in the Plays of Caryl Churchill (2009) – was based on her PhD. It examined Churchill’s plays in relation to histories of socialist politics, theory, and activism from 1970s-2000. Her second, third, and fourth were co-edited volumes: Twenty-First Century Fiction: What Happens Now (2013); Twenty-First Century Drama: What Happens Now (2016); and debbie tucker green: Critical Perspectives (2020), the latter described as ‘likely to remain the definitive and authoritative study of this major playwright and director for decades to come’ and shortlisted for the Theatre and Performance Research Association Edited Collection Prize in 2021.‌ 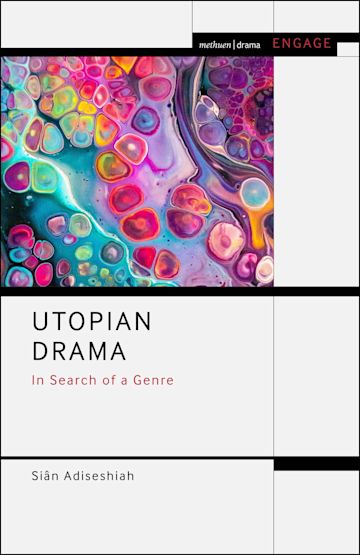 Her latest book is with Methuen Drama Bloomsbury: Utopian Drama: In Search of a Genre (2022). It stretches back to classical Greek comedy and includes chapters on early modern and early twentieth-century drama as well as utopian drama and performance from the contemporary period. The book has been reviewed internationally as a ‘fine and nuanced study’, ‘carefully theorized, productively hopeful’ (Jill Dolan), as the ‘first to offer an insightful counter-narrative’ (R. Darren Gobert), ‘epic in historical scope and engaging with an array of interdisciplinary frameworks’ (Elaine Aston), and as a ‘breakthrough intervention that cracks open the scholarly paradigms of both theatre studies and utopian studies’ (Tom Moylan).

Despite the historical span of her current monograph, Siân is primarily a scholar of contemporary theatre/literary studies and within this field she’s particularly interested in political theatre, literature and politics, class studies, and feminist theatre, and has published many journal articles and book chapters in these areas.

In recent years she has worked on ageing, especially old age, and theatre. She recently published a chapter called ‘Ageing as Crisis on the Twenty-First Century British Stage’, in Clare Wallace, Clara Escoda, Enric Monforte, and José Ramón Prado-Pérez (eds) Crisis, Representation and Resilience: Perspectives on Contemporary British Theatre (Methuen Bloomsbury, 2022), and a journal article ‘The Utopian Potential of Aging and Longevity in Bernard Shaw’s Back to Methuselah’, Age, Culture, Humanities: An Interdisciplinary Journal (May 2019). In her current work on ageing, Siân is exploring encounters between dominant framings of the contemporary and ageing/old age (particularly female old age) in 21st-century theatre, film, and fiction.

With colleagues from the Universities of Lincoln and Keele, Siân was co-exhibitor of 'What does growing older mean to us?' at the British Academy’s Summer Showcase in June 2022, and Principal Convenor of the British Academy conference - 'Narratives of Old Age and Gender', which took place in London in September 2019. The conference brought together scholars from multiple disciplines, creative practitioners, and experts on ageing from third sector organizations to consider narratives of old age and gender, their limitations, and the potential for alternatives. Siân is currently co-editing a supplementary issue of the Journal of the British Academy based on research presented at the conference.

Since joining Loughborough, Siân has taught 'Performance Philosophy', 'Theatre and Its Histories', and ‘Class, Power and Performance on Stage and Screen’ on the Drama programme, and ‘Better Worlds? Utopian and Dystopian Texts and Contexts', 'Twenty-First Century Literature', 'Humanities 1', and been a Dissertation supervisor on the English programme.

Siân has recently led the validation of the MA in Contemporary Literature and Culture, delivered for the first time in October 2022.

She is a Fellow of the Higher Education Association.

Siân has supervised the following five PhD projects to completion: