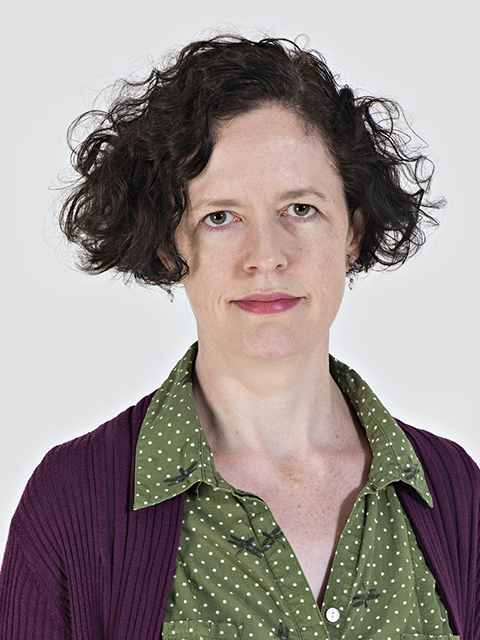 Joan Fitzpatrick is a Senior Lecturer in English at Loughborough University.  She was awarded her PhD (on Edmund Spenser's epic poem The Faerie Queene) from the University of Birmingham in 1997 and since then has taught at universities  in the US and UK. Her research is focused on early modern literature, including Shakespeare, and the intersection of literary and culinary cultures. She is a Fellow of the Higher Education Academy (HEA) and a member of the Arts and Humanities (AHRC) Peer-Review College.

Joan is the leading expert in a scholarly field that she inaugurated by publishing the first monograph on it: Shakespeare and Food (Ashgate 2007). Her authority in this field is regularly cited by others in scholarly works including editions of Shakespeare's plays.  She has helped spread this new field's roots further into literary history, principally by her most recent books--Three Sixteenth-Century Dietaries (Manchester University Press, 2017) and A History of Food in Literature (Routledge 2017)--which show how literary criticism can be enhanced by the study of the history, culture, and the social significance of food.

Joan is on the editorial boards of the world-class international peer-reviewed journals Early Modern Culture and Global Food History. She routinely engages internationally with public-facing organizations, for example giving a talk called "'Wolf All?' Shakespeare and Food in Renaissance England" for BBC Radio Three's series 'The Essay' (2016) as part of commemorations for Shakespeare's 400th anniversary, which was broadcast to over 2 million listeners. She helped Spain's best-selling daily newspaper El País commemorate this anniversary by writing a piece called "When Fruit was Bad for Health" on food and eating habits in early modern England.

Joan specializes in teaching early modern and medieval literature, but has taught all periods, genres, and critical theory. She is currently leading two advanced level undergraduate modules: one on the representation of chivalry in medieval and early modern literature and one that is focused exclusively on Shakespeare.

Joan welcomes candidates for PhD supervision on any aspect of early modern literature and culture including Shakespeare. She was recently Principal Supervisor to Chloe Owen whose thesis "'My dream was lengthened afterlife': Sleep, Hallucinations, and the Supernatural in Early Modern Drama" was successfully defended in June 2021. She was also recently Principal Supervisor to Amir Andwari whose thesis "The Return of the Abject: A Psychoanalytic Analysis of A Selection of William Shakespeare’s Plays In the Light of Julia Kristeva’s Theories of the Mind" was awarded a PhD in 2018.