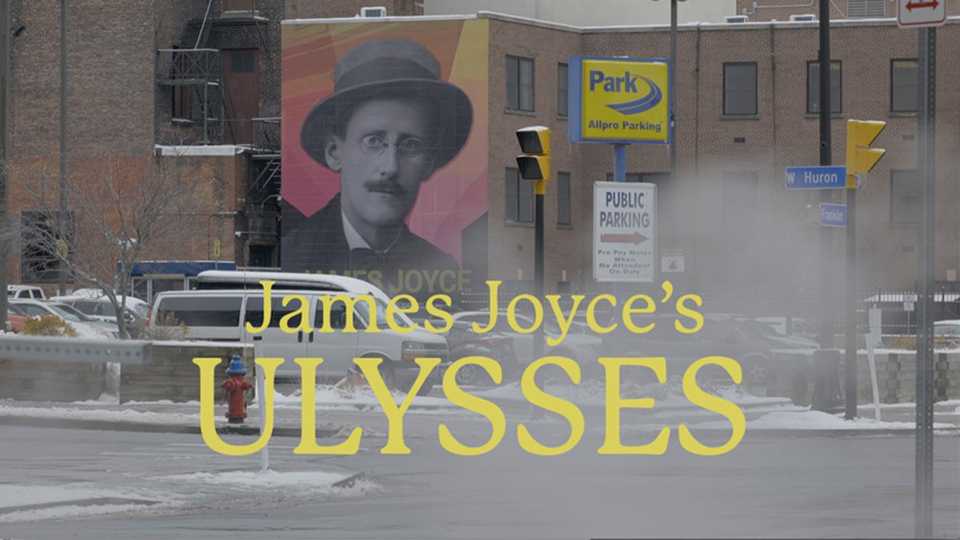 Dr Clare Hutton from the School of Social Sciences and Humanities discusses the women who supported James Joyce and the publication of his landmark novel, Ulysses, in a new BBC Arena documentary.

One hundred years after its publication, this film reveals the tawdry, shocking, poetic, uplifting and gloriously kaleidoscopic humanity of James Joyce’s masterpiece, Ulysses.

Banned in the USA for obscenity in 1920, it was finally printed in Paris in 1922 by an American woman who had never published a book before. The film celebrates the crucial role of women, including Margaret Anderson and Jane Heap, a lesbian couple who risked being sent to jail for printing obscene material in America; Sylvia Beach, the American in Paris, who published the first edition from her bookshop Shakespeare and Co; Harriet Shaw Weaver, the English heiress who gave Joyce over one million pounds; and Nora Barnacle, Joyce’s wife, muse and the model for his character Molly Bloom.