From the great plague to the 1918 flu, history shows that disease outbreaks make inequality worse 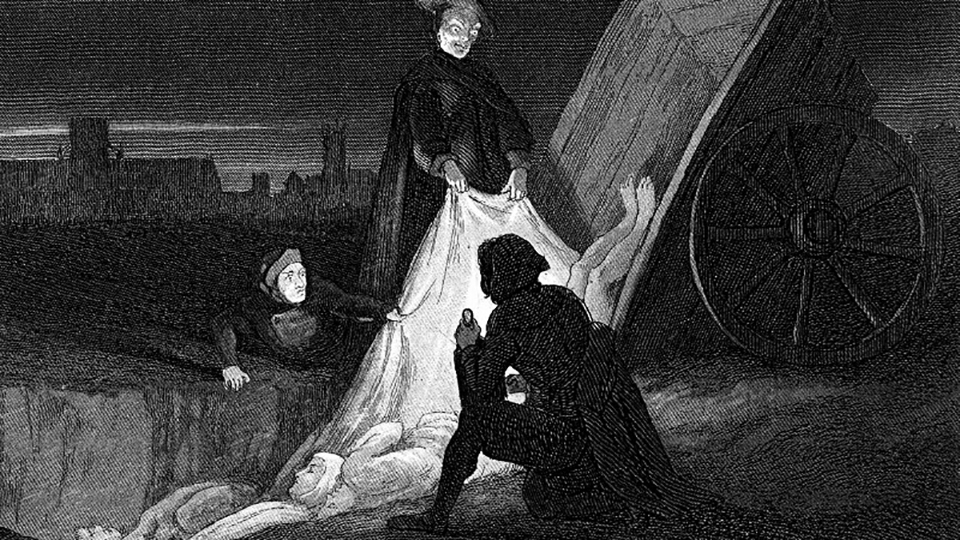 In May 2021, virologist Angela Rasmussen reflected how “if the last 18 months have demonstrated anything, it’s that we would do well to remember the lessons of past pandemics as we try to prevent future ones”. This includes ensuring we come out stronger.

Witnesses of past disease outbreaks can help with this. While they don’t offer definitive answers on what to do next, they warn us rising inequality is inevitable after a pandemic and needs to be actively confronted if it’s to be avoided.

Consider the great plague of London in 1665. As it began to abate, naval official and diarist Samuel Pepys noted that his wealth had more than tripled that year, despite the terrible times many were experiencing.

Even so, he regretted the expense of leaving London to avoid the danger. Pepys had had to fund lodgings for his wife and maids at Woolwich and for himself and his clerks at Greenwich. His experience stood in stark contrast to those Londoners who lost their livelihoods – and the 100,000 who died.

We can see the same social and economic inequalities becoming more pronounced today. Amazon’s Jeff Bezos and Tesla’s Elon Musk have increased their net worth by billions of dollars during the pandemic, while many of their employees have faced coronavirus risks in the workplace for little extra pay.

Similarly, during and after the 1918 influenza outbreak – in which it’s estimated a third of the world’s population was infected and around 50 million people died – purveyors of medicines sought to make a profit. In western countries, this was accompanied by panic buying of quinine and other products for treating and avoiding the flu.

Today, there’s controversy as wealthy nations stockpile vaccines and promising potential treatments. Despite Covax being created to spread vaccines equitably, distribution has been strongly in favour of wealthy countries. In modern ways, we’re replicating the problems of the past.

For the full article visit the Conversation.