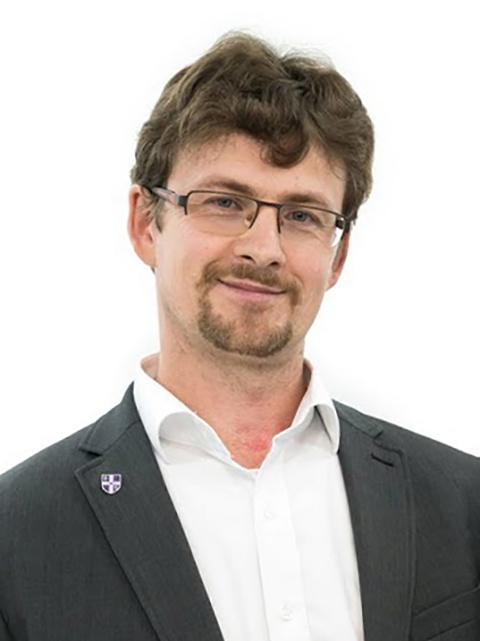 Václav received his PhD in sociology from Masaryk University in Brno, the Czech Republic, where he then worked as Assistant Professor at the Department of Media Studies and Journalism, Faculty of Social Studies. Between 2009 and 2013 he was Senior Research Fellow at the Department of Politics and International Relations, University of Oxford, working on an ERC-funded project Media and Democracy in Central and Eastern Europe. Václav moved to Prague in 2013, having been appointed a Senior Researcher at the Institute of Communication Studies and Journalism, Charles University. There, he established the Political Communication Research Group which focuses on the role of social media in political communication and civic participation. In 2016 he joined the Communication and Media subject area at Loughborough University, becoming Lecturer and member of the Centre for Research in Communication and Culture. In 2020 he was appointed Senior Lecturer in Communication and Media Studies.

Václav was a member of the Executive Board of ECREA (European Communication Research and Education Association) between 2015-2016, and since 2016 he is Vice-Chair of the Political Communication Section of ECREA.

Since 2018 he is member of the Network of European Political Communication Scholars (NEPOCS).

Apart from the Oxford-based MDCEE project (2009-2013), Václav has participated in a number of international research projects and networks, including EU Kids Online (2006-2009), COST A30 “East of West: Setting a New Central Eastern European Media Research Agenda” (2005-2009) or COST IS 1308 “Populist Political Communication in Europe: Comprehending the Challenge of Mediated Political Populism for Democratic Politics” (2014-2018).  In 2013 he was awarded a research grant by the Czech Science Foundation (GACR) as Principal Investigator of the project “The role of social media in political communication and civic participation in the Czech Republic” (2014-2016), which received the GACR President’s Award for outstanding research results. Since 2015 he has been participating in the project Media Pluralism Monitor (European University Institute, Florence) and contributing to the Digital News Report (Reuters Institute for the Study of Journalism, University of Oxford). Since 2019 he is Principal Investigator of the project “The Illiberal Turn? News consumption, polarization and democracy in Central and Eastern Europe” (2019-2021), funded by the ESRC (£800,000).