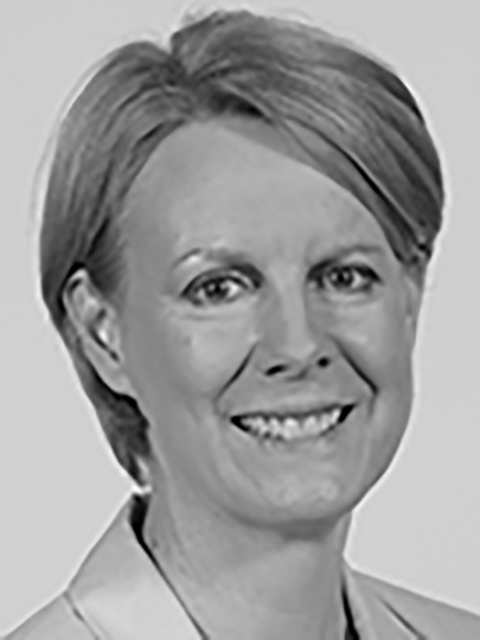 Prior to becoming an art historian Kathryn was a corporate lawyer in the City of London. During her 14-year career in the City, she led teams of lawyers on large-scale mergers and acquisitions, private equity transactions, and IPOs (initial public offerings). She became a partner in a leading international law firm in 2006. Her legal career has provided her with an invaluable background to her recent work on the contemporary art market. It has also informed her teaching and publication in the field of law and popular culture.

At Loughborough she convenes a research group on Museums, Markets and Critical Heritage. This group is a forum for the exchange of ideas about art markets, exhibition histories, museums, and public and private collecting practices. By bringing together the perspectives of academics, artists, curators, collectors, and dealers, the group engages critically with the histories and futures of cultural heritage from a range of trans-national perspectives.

Kathryn's research interests range from 19th- and 20th-century French painting and literature to artists’ books, modernism, contemporary art, the art market, and digital art history. She is a specialist in the works of Henri Matisse and Edgar Degas. Her books include Women Readers in French Painting 1870–1890 (Routledge 2012), Matisse’s Poets: Critical Performance in the Artist’s Book (Bloomsbury Academic, 2017) and Henri Matisse: A Critical Life (Reaktion, 2021). In addition to her journal articles, book chapters, and catalogue essays, she has edited numerous essay collections including: The Art Book Tradition in Twentieth-Century Europe (Routledge, 2013), Interactive Contemporary Art: Participation in Practice (I.B. Tauris, 2014), Perspectives on Degas (Routledge, 2017) and Digital Humanities and Art History (Routledge, 2020).

Her current research focuses on intersections between art markets and museums; the histories and legacies of New York Dada; and the print culture of the Harlem Renaissance. She is also developing her research on the work of Edgar Degas and Henri Matisse.

In recent years, her research has been funded by the Terra Foundation for American Art, The Independent Social Research Foundation, The Shpilman Center for Photography, the Institut national d’histoire de l’art, French Studies, and the Association for Art History. She has held visiting fellowships at the Humanities Research Centre of the Australian National University, Tulane University, and the Center for Advanced Studies in Visual Art in Washington DC.

Her teaching at Loughborough focuses on visual culture, modern and contemporary art, and museum and art market studies.