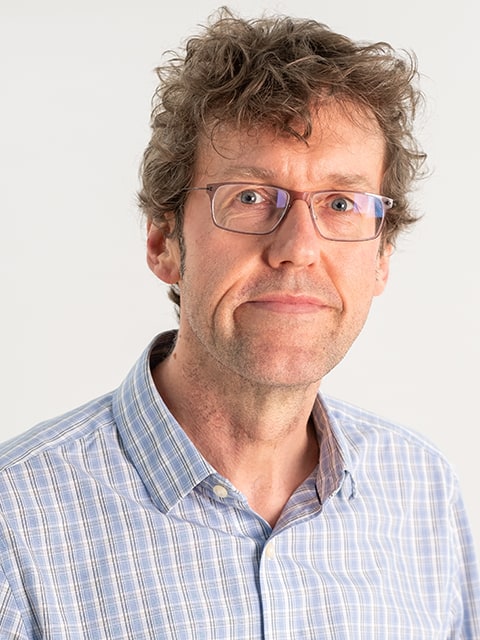 James Stanyer gained a PhD in Government from the London School of Economics in 1999. His research and teaching interests lie primarily in the areas of national and transnational political communication.

James has taught at various universities. In 1997 he was appointed to a temporary lectureship in Faculty of Social and Political Sciences, Cambridge University. He has also held visiting lectureships in the Department of Politics, Queen Mary, University of London, and at City University, London. After completing his ESRC funded PhD, he gained a lectureship the Centre for Mass Communication Research, University of Leicester, where he remained until he started at Loughborough in September 2005.

James’ research interests lie in the field of political communication a multidisciplinary field that draws on the main social science disciplines.

He has authored 3 books, 40 journal articles and book chapters and co-edited two collections, one which has become a widely-adopted student text. His work is focused on documenting and explaining the changing nature of mediated political communication across advanced industrial democracies. He has examined:

His research is increasingly comparative in nature. With John Downey he has pioneered the use of fuzzy set Qualitative Comparative Analysis to aid explanation in small-N and medium-N comparative analysis in the field. He is currently examining the phenomenon of populist political communication across 28 European countries.

James teaches across a range of undergraduate and postgraduate modules and supervises a number of PhD students. At the undergraduate level he is involved in teaching on the core modules of BSc Media and Communication, as well as providing options on global media, and political communication. At postgraduate level he teaches options on citizenship and communication and global communication. James is committed to excellence and innovation in teaching and is a fully accredited registered member of the Higher Education Academy.